When we get a slight cold or fever, we immediately take tablets. Not even ordinary ones. We are also using antibiotics. They are using it excessively without thinking about the side effects. The Lancet Journal revealed the same thing. covid‌ After that, the use of drugs increased greatly. The Lancet
report concluded that most of these contain Antibiotics. Another important point is that the use of antibiotics is high in India. Especially Azithromycin‌ (Azithromycin) use has increased greatly. It is clear that some antibiotics do not even have Central Drug Regulator approval. The Lancet report suggested to take this issue seriously and bring reforms in policies. These details were revealed in a report released on September 1. Excessive use of unapproved and substandard antibiotics is very dangerous and Indians are gradually developing antibiotic resistance. He warned that he would lose. It said that the drug regulatory powers are very different between the Center and the states. The Lancet revealed that this is causing confusion in sales and usage.

"In terms of per capita consumption, the consumption of antibiotics in India is less than other countries. But… on the whole, sales and consumption of antibiotics are higher in India than in all other countries. It is better to reduce this usage a bit" The Lancet said. On this occasion, Ashna Mehta of Delhi’s Public Health Foundation explained that she helped to collect these figures. 9,000 sales representatives across the country‌ Besides collecting the details from the company, the details given by the PharmaTrac company were also examined. After that the report was published.  Based on Defined Daily Dose (DDD)…calculates how antibiotics are used. According to these statistics, the Defined Daily Dose in India in 2019 was recorded as 5,071 million. That is..it was recorded as 10.4 DDD per thousand people. Azithromycin‌ The use of antibiotic molecules is increasing. While Azithromycin 500mg tablet is 384 million doses..Cefixime 200 mg tablet‌ Consumption was found to be 331 million doses. 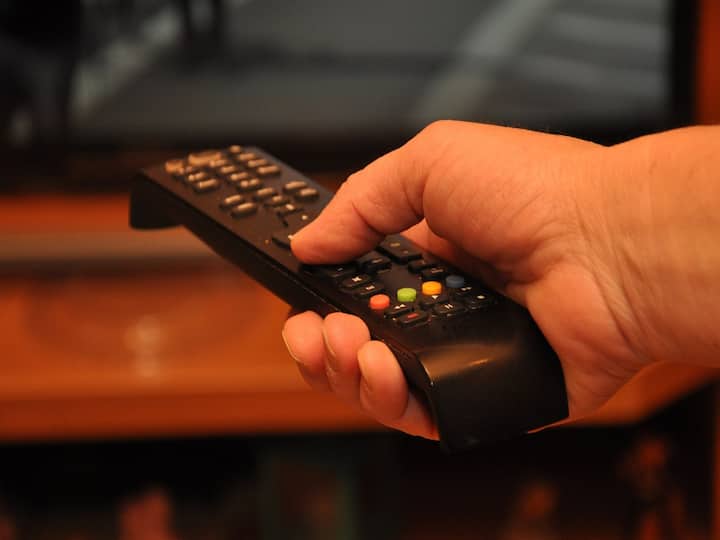