Krishnam Raju’s movies aside for a while…  There is a rumor that he is the leader in eating to his heart’s content. Not only that, some in the industry called him ‘Annadata’ Also known as Not only him, but he also used to bring meals in big carriages for others during the shooting. They enjoy any dish. However, his close friends say that non-veg means more passion. Newlyweds tend to order things they don’t like and eat too much. Moreover, sometimes he used to cook the dishes himself and show the taste to others as well. But, over time, they started eating less food. Recently someone asked “What sir‌.. Are you  eating so little?’’ If asked.. “We have eaten enough for seven births” Krishna Raja said. Krishnam Raju used to eat pesarattu very fondly. Krishnam Raju is especially fond of his elder brother’s cooking. He learned many recipes from her and taught them to his wife.

How did he learn to cook?

Actually, Krishnam Raju did not know how to cook at a young age.  At that time he used to go hunting from time to time. Catching green pigeons. They like to eat them. They used to go to the forest early in the morning to hunt. There some people in the forest cooked for him. Krishnam Raju used to say that hill sheep is also very good. However, the cooks used to run away in fear when they heard tiger roars while going to the forest for hunting. Then he used to cook. That’s how they learned to cook slowly. After that he became skilled in cooking.

Compared to himself in making fish soup!

His daughter Prasida said that no one can make fish soup better than King Krishna. Some time ago, she shared a video of her father cooking fish soup through social media. Currently this video is going viral on social media. In this, Krishnam Raju smelled the fish broth and did not have enough salt in the curry? enough? I can see that I can say. This video shows how good he is in cooking. “Weekend special.. Daddy made fish soup. There is no one better than him in making fish soup. They can tell if the salt is enough or not just by smelling it. Dad was an expert in it. she said.

Weekend special: Dad’s fish pulusu. My dad makes the best fish in the world!!! And yes, he’s never wrong in telling if there’s enough salt or not, just by its smell. An expert indeed. @UVKrishnamRaju #fishpulusu #weekendspecial #daddydearest pic.twitter.com/7DCFmR51Q1

Not only during the shooting of the film, but also at other times, carriages used to come to Krishnamraju’s house. Many people go home from their house as well. Krishnamraj’s wife Shyamala said this. Once Krishnam Raju told Chiranjeevi that doshas would be good at Chiranjeevi’s house, so Chiranjeevi sent him two types of chutney along with doshas. King Krishna ate them with great enjoyment. After that, Krishnam Raju’s home-cooked biryani was put in the carrier sent by Chiranjeevi. Chiranjeevi eats that biryani in the afternoon and eats it in the evening too. In general, Krishnamraj is not at all short on food!

Also Read : Rare Photos of Krishnam Raju – See what he looked like then 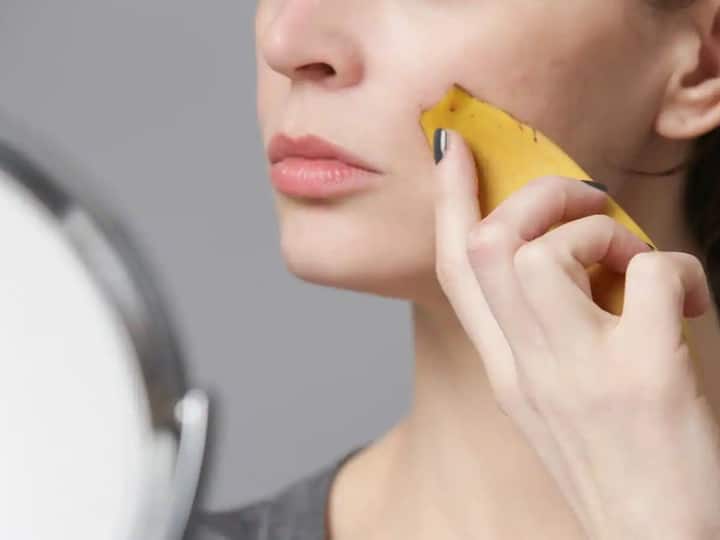