Many heart transplant treatments have been done so far. But what happened now is the first time in the world. An AIDS patient was given a heart transplant in America. It was also the heart of another AIDS patient. The heart transplant was successful. The details of that patient were kept confidential by the doctors. She is said to be sixty years old and has been suffering from AIDS for many years. She had a heart problem. A donor was sought after needing a transplant. At the same time, the details of the brain dead person in another hospital were sent. But  that person was also found to have AIDS. However, the heart was found to be healthy. Immediately it was implanted in the female patient.

They struggled for about four hours for that operation. Doctors described this organ donation as a milestone in history. He said that people suffering from AIDS are also eligible for organ donation if the disease is well controlled. The female patient recovered well five weeks after the heart transplant. Doctors are planning to discharge her as she recovers well. In 2013, the US HIV Organ Policy Equity Act made it clear that AIDS patients could also donate organs to another AIDS patient. But so far not a single such case has come to the attention of the doctors. After almost ten years, now the result of making that law has been seen.

Did you know?
Organ donation has the power to give life to another human even in death. do you know About 200 organs and tissues in our body can be donated. Many organs can be donated like large intestines, small intestines, eyes, bone marrow, lungs, kidneys. Otherwise, organ transplantation should be done within a few hours after death. Otherwise those organs will become useless. If the heart is removed from a person declared brain dead, it has to be transplanted into another person within four to five hours. If it is the same kidney, it should be changed within 24 hours.

Also read: Having such dreams means that you have such a mental problem

Also read: Life-sustaining aspirin tablets should be in every household, with many uses 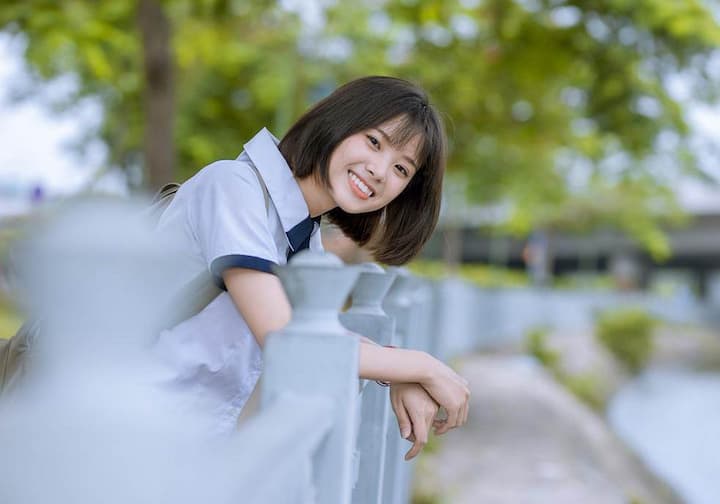