ADuring the occurrence of fire incidents, most of the loss of life is not due to fire. One such example is the Kamala Mills fire incident in 2017. To protect themselves, the victims went to the washroom and locked themselves. About 14 people lost their lives due to suffocation. Recently, in the incident that took place in the electric bike showroom in Secunderabad, many people died due to smoke inhalation. In the recent incident in Secunderabad, 8 people died due to the thick spread of smoke. Sooty smoke quickly spreads to its palm before the fire spreads. Due to inhaling that noxious smoke, many people die due to suffocation.

Oxygen rapidly depletes during a fire. Toxic gases like carbon monoxide, carbon dioxide, hydrogen cyanide, hydrogen chloride were released into the air in large quantities. Those who are involved in the accident will get damaged lungs due to inhalation of those toxic gases. Immediately breathing difficulties arise and organs fail. Most of the victims are losing their lives due to this. About 80 percent of the deaths in fire incidents are not caused by fire but by inhalation of toxic gases.

How do these toxic gases work?

Carbon monoxide: This deadly gas is released during a fire. Inhalation can combine with hemoglobin causing tissue hypoxia and death.

Hydrogen cyanide: This toxic gas is released when household items such as blankets, silk fabric, carpets, wool or furniture are burned. Hydrogen cyanide, like carbon monoxide, can lead to death due to tissue and organ damage.

What happens if you inhale smoke?

Inhalation of smoke causes different symptoms. If the person’s carboxyhemoglobin levels exceed 15% he needs immediate medical attention. Between 15%-20% sufferers experience headaches and confusion. Between 20-40% will cause confusion, nausea, fatigue and blurred vision. 40-60% smoke inhalation can lead to coma. If it exceeds 60% it will lead to death.

Who is at risk?

People who have heart disease, chest pain, asthma, and lung problems are at risk very quickly even though those who inhaled a lot of smoke at the time of the accident are at risk. The risk of death is very high among them.

What should be done to avoid inhalation?

If you are caught in a fire accident and take some precautions to avoid smoke inhalation, you can get out of the danger to some extent. Respond as soon as danger is perceived. Ways out should be explored. Do not actually go into the rooms and close the doors. Lie down with your hands and knees on the floor. Or try to get away by bending down and walking on your knees. During a fire, toxic gases in the smoke from the fire go up. Below is the only gas we can breathe. So the closer your face is to the ground, the less they suck. Place a thick cloth over your nose or mouth to avoid inhaling toxic gases. If you are trapped in a room in the area of ​​the fire, close the door to prevent smoke from entering your room and apply a damp cloth or tape to the door and ventilator frame. Do not actually go into rooms where there is a lot of smoke.

Precautions to be taken after exiting

Emergency personnel are alert after exiting the accident and victims should be treated immediately. 100% oxygen should be seen as such. Burns should be treated. Organizations should not compromise on safety regulations to avoid such tragic incidents. Smoke alarms and carbon monoxide detectors should also be installed in houses.

Also Read: Eat too much frozen food? It’s like ‘buying’ an illness! 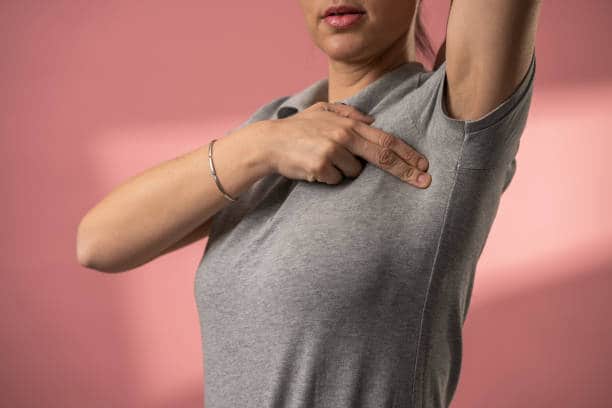