Do ghosts exist? This is an unanswered question. It is an undeniable fact that it is not. Yes, it is an unacceptable fiction. Because some say they have seen ghosts with their own eyes. If no one believes, they become impatient. By the looks of it.. they really saw something. But, it is doubtful whether it is a ghost or not. However, science has not yet said anything about ghosts. There is no evidence of ghosts either. However, some people experience ghosts due to seven psychological and environmental factors. In one word.. The ghost is the dream we have with our eyes open.

Souls may not have shape as shown in movies. Also, they may not get tricks, mantras. There is a feeling that the ghosts are just imagination. However, there are seven psychological and physical factors that can cause any creepy occurrence. Especially the horror movies that we watch now, the funny ghost stories told at the campfire get rooted in our minds without our knowing it. That is, ‘Chandramukhi’ Listening to Jyothikala’s stories in the movie, forming an imagination with the characters in them and becoming a split personality.

Two groups.. different opinions: American people believe in ghosts more. In particular, it is well believed that there are blood-sucking Draculas. Some nightmares also give rise to the illusion of ghosts. In the 1990s, psychologists at the University of Illinois at Springfield discovered that the brain had been closed for centuries. Two groups were sent into the Lincoln Square Theater. Only one group was told that they were researching about souls. Another group doesn’t know this. The members of the group who went with the feeling that there were spirits in the background got that feeling. They felt like seeing some shapes and feeling like someone was standing next to them. However, the group unaware of spirits did not report any such complaints or experiences. By this.. we can understand what kind of anxiety our mental thoughts cause. That is, our mind deceives us.

Is it true to hear the voice of the devil?: According to French researchers, hearing the voice of the devil is called ‘pareidolia’ is called In a house believed to be haunted, an expert psychic records the sounds in the house. They are very vague. When we hear the voice in those records and ask what the devil is saying, our brain creates a phrase and gives us the impression that the devil is speaking like that. Also, mental worries are more at night than during the day. That’s why most people are afraid to be alone at night. A quiet environment doubles our fear.

Ghosts in houses?: Some fears haunt people in terms of architecture as well. In 1975, the British geographer Jay Appleton learned a thing. Environments with good lighting and surrounding habitats are considered safer. However, dark rooms without light can induce a kind of fear. Dark old houses really do give the illusion of being haunted. The atmosphere there ignites some sadness in the heart. It causes fear among those who believe in ghosts.

Ghosts are harmless: So far we have learned to imagine ghosts. However, some have revealed that spirits do indeed exist. However, demons or spirits do not harm anyone. They do not have the intention to scare. Research shows that when you lose a loved one, the brain calls out to their spirits. It is called ‘phantom limb’ It is called Because of this, many people claim to have seen the souls of their loved ones. A 1971 survey in the British Medical Journal found that nearly half of widows in England and Wales said they had seen their husband’s spirit. Psychologists call this ‘Communication After Death’ is known as However, those who do not believe in demons do not believe in this at all.

Bullying.. accidents also cause: Studies show that children who are abused or exposed to dangerous situations have paranormal fantasies. As shown earlier in “Chandramukhi” in “Jyothika Flash”. leading to split personality. You act like both without realizing it. ‘schizophrenia’ People with this problem have the feeling of hearing certain voices and seeing shapes. People with internal problems in the brain feel as if they are experiencing paranormal events. Temporary changes in the brain can trigger these fears even in people without mental illness.

30 percent of people see spirits: A 2018 ‘International Journal of Applied and Basic Medical Research’ According to the survey, at least 8 percent of the general population suffers from mental illness. 30 percent of them think they have seen ghosts at night at some point in their lives. Especially the people of Cambodia and Nigeria strongly believe in ghosts. In Cambodia ‘the devil will push you down’ That is what victims are told. In Nigeria, ‘the devil is behind you’ They fear that. As a result, the people there are under the illusion that ghosts are also living with them.

Almost saw a ghost, only to find out the real thing: In 1980, British engineer Vic Tandy, while working in the research laboratory of a medical supply company, had a He experienced a strange feeling. His body suddenly became cold. He had a feeling that something unexpected was going to happen. He felt something was wrong with him. After a few moments he saw a gray shape. However, it disappeared after he turned around the room. However, his colleagues said that it must be the work of the devil. He warned to be careful. But, Tandy is an atheist. God does not believe in demons. Out of curiosity he examined the room again. However, it is known that the noise came from the fan at a rate of 18.9 Hz. However, we do not hear that sound. But, it affects the body. Our eyebrows vibrate at the same frequency. The sound worried Tandy. The result made him see some form. It also scared him. This sound in the form of waves is inaudible to the ears. This noise below 20 Hz is called ‘in‌frasound’ It is called Since 1998, the sound of 18.9 Hz has been called the ‘fear frequency’ It is called If you are feeling that there is some negative energy in your house.. it must be this sound. See..

Also Read: What happens if you swallow phlegm? Why does mucus form?

Our brain is a ghost: Well, our brain is a ghost. Other research has revealed that seizures in the temporal lobe of the brain, the noggin area that processes visual memory and spoken language, can trigger ghost sightings. Electrical disturbances in the region of the brain seem to connect us to another world. Patients suffering from such problems believe that they are possessed by demons. Such experiences are mostly between 2 AM and 4 AM. And, if you’ve actually seen ghosts… it must be real. Or what has been said above is a guess. So, when such feeling occurs again and again, the best way is to consult a psychologist.

Also Read: Whistles from an old man’s testicles, doctors are shocked to know the reason! 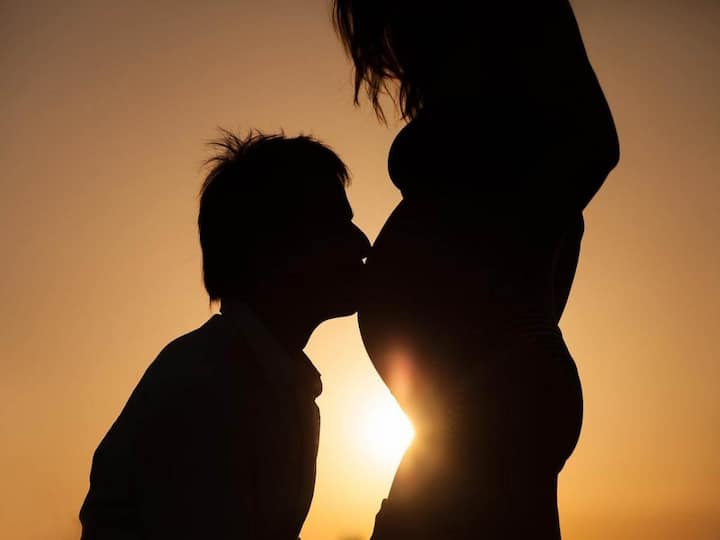 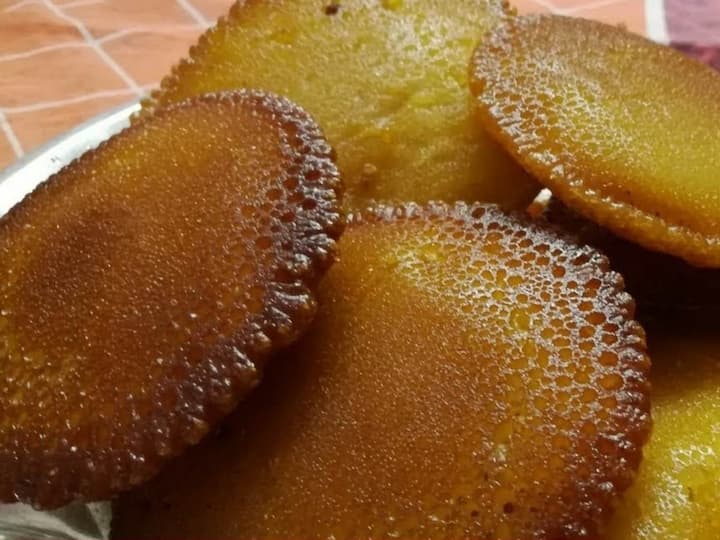