Earth in Solar System : As you all know, Prithvi (Earth) Rovers around the Sun (Sun) and it also revolves around itself. You must have thought many times about this topic, like why does the earth revolve around the sun? Why does the earth rotate round and what would happen if the earth stopped rotating? But what if the Earth stopped for a second? So what will the effects be on Earth? You may not even imagine it, because some research has revealed that what would happen if the earth stopped rotating? do you know That this will cause you to see a terrible sight on earth.

What would happen if the Earth stopped rotating?

In addition to revolving around the sun, the earth also revolves around itself. What would happen if she stopped suddenly in such a situation? A lot would change if the Earth stopped rotating around itself. First of all, day and night will stop. Some parts of the earth will have perpetual day, while others will have perpetual night. That is, the part facing the sun will be day forever and the back part will be night forever. There will be some areas where the sunrise will continue while others will see sunset.

What if the earth stopped?

Seasons change because the earth revolves around the sun. In such a situation, even if the earth stops revolving around the sun, one part of it will always be hot and the other part will be cold forever. There will be some areas where it rains throughout the year while some areas will experience permanent drought.

A terrible storm will come upon the earth

Earth rotates on its axis at a speed of about 1,700 kilometers per hour. If the earth suddenly stops rotating, storms will move faster. The speed of big and dangerous storms is only 200 to 300 kilometers per hour. As the earth stops in such a state, the storm that occurs, everything on the earth will be blown away from its place. Even big mountains can be uprooted by this storm. Besides, if the earth stops, there will be terrible destruction. The waters of the oceans will submerge the entire earth. So it should continue as it is, it is good for all.

Coronavirus : Beware! Corona virus is affecting the brain, the risk of ‘these’ serious diseases 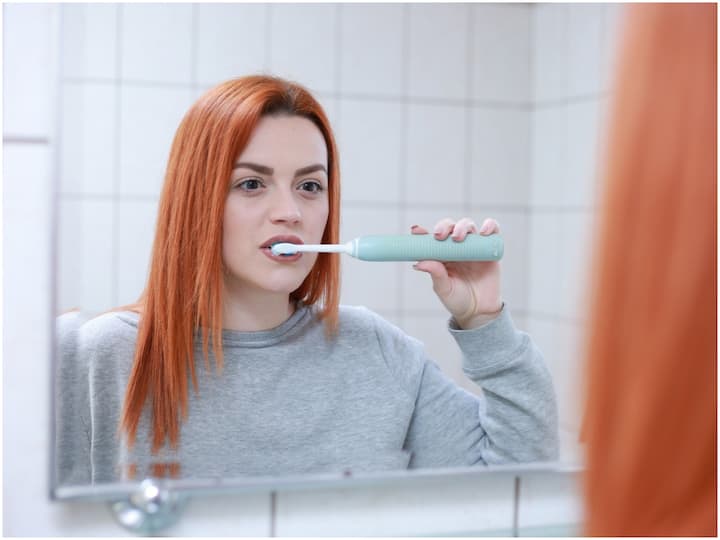