Diabetes: Diabetes is a health problem that is bothering most of the world. If they are not careful they may develop more health problems. Especially if some habits are not left, fatal problems can also occur. A recent study says that people suffering from type 2 diabetes are more likely to get cancer in the future. That’s why they should be very careful.

This is the problem…
In people with type 2 diabetes (T2D), the body cells cannot absorb insulin from food. This increases the level of glucose in the blood. This causes many health problems. If they are not careful, heart disease, kidney disease and stroke can occur. Moreover, the risk of cancer also increases. According to a new study, diabetic patients with certain habits are prone to life-threatening diseases. Moreover, they can lead to premature death.

Denmark, Sweden‌ Scientists from  breast, lung, prostate, colorectal cancer‌ A study was conducted on the possibility of diabetes patients. It included 655,344 people with type 2 diabetes in the Swedish National Diabetes Register between 1998-2019. Their average age is 63 years. 43 percent of them are women. They were studied for seven years. All of them are cancer free. However, 32,366 of them got cancer during this seven-year period. Also, 1,79,627 of the study participants died during the study period. The researchers examined the health data of all of them.

These factors…
There were some unique factors in all the dead. High levels of bad cholesterol, obesity, high blood pressure, and high blood sugar in hemoglobin have been observed. All these are due to some bad habits. It is better to give them up.

These are the habits…
Sitting at home for hours without exercise is very dangerous. People with diabetes should definitely exercise. Lack of exercise is linked to diabetes and cancer. Diabetic patients who smoke can also get cancer. Diabetics who smoke are twice as likely to die early. Also those without physical activity are one and a half times more likely to die. Also, eating too much junk food and not eating healthy foods also increases the chances of cancer in diabetics.

Also read: Swallows if you see a battery, 55 batteries in the stomach, this is a strange mental problem

Also read: Does drinking a cup of coffee a day reduce the risk of premature death? Life expectancy increases? 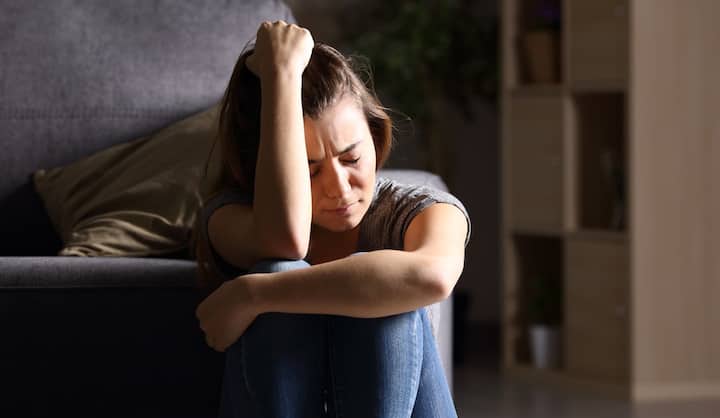 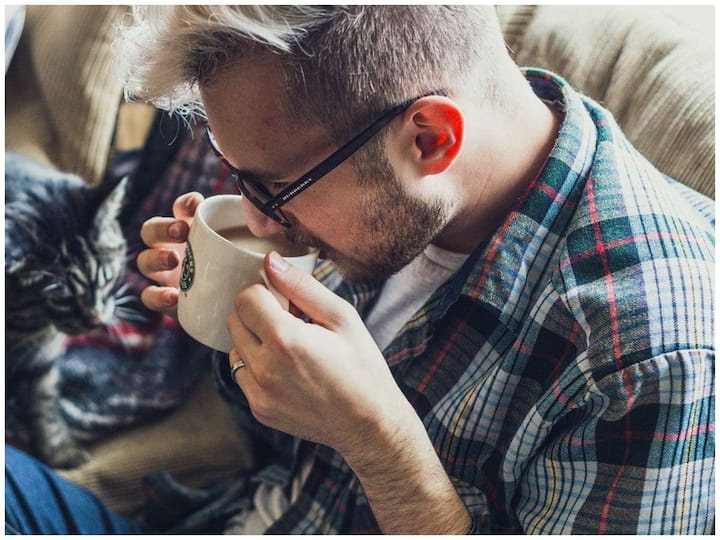 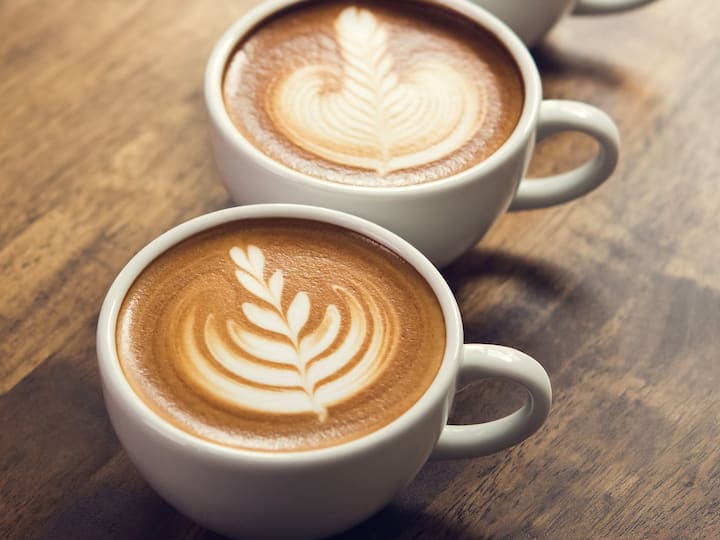