Two brothers were born with their heads together like veenavanis. Theirs is Brazil. Three years old. The doctors tried hard to separate them both. Almost a hundred doctors from different countries completed the entire operation together in a virtual manner. The operation was performed at a hospital in Rio de Janeiro, Brazil. Doctors in London and other countries met virtually with doctors performing surgery directly. The operation was carried out under the virtual supervision of London doctors. During this surgery, the doctors put a head set on the ears. The operation lasted for about 27 hours.

The result of the difficulty
The names of the two twin brothers are Bernardo and Arthur Lima. Both of them were born together with the head and the brain inside the head. Brazilian doctors came forward to separate the two with the help of a charity. During the 27-hour surgery, the doctors only took a break for a quarter of an hour to eat. During the surgery, the child’s blood pressure and heart rate are monitored. The fact that both of them have increased so much has disturbed them. However, the child underwent surgery successfully. Both of them were kept away for four days and treated. Later both were placed on the same bed and their bodies were made to touch. After doing so, the blood pressure returned to normal. The doctors who have worked hard have forgotten their hardships by seeing the happiness in the children’s families.

In the hospital…
They are not discharged immediately. He had to stay in the hospital for a few months. The hospital management is arranging rehabilitation accordingly. They are sent home only when they are convinced that they can live like normal children.

According to a survey, only  one in 60,000 births in the world will have identical twins. Only five percent of them are born together. Babies born with their heads together are called craniopagus. It is estimated that 50 twins are born like this every year in the world. Only 15 of them seem to be alive.

Also read: A job that pays Rs.61 lakh per annum, anyone above five years of age can apply

Also read: Buffalo milk has more nutrients than cow milk, what are the health benefits of drinking it? 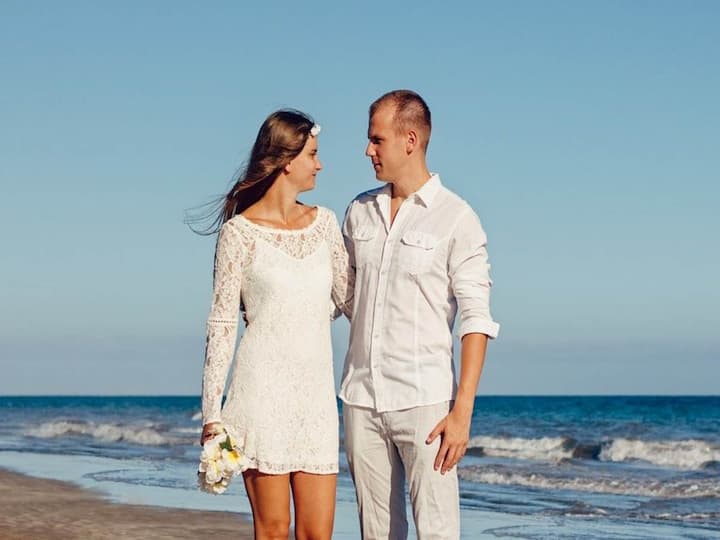