Camphor Making Process: The most important item in the worship material is camphor when people who follow Hinduism worship. According to religious belief, camphor has special importance in worship. Every worshiper uses camphor. You must have read and heard a lot of information regarding why camphor is used in worship literature, what is its importance. However, how camphor is prepared (Camphor Making Process). Its fragrance is different from other fragrances. At the same time, it is also very beneficial in terms of health. We are going to tell you which tree is used to make camphor in this place.

What is the correct method of making camphor?

How is camphor made from trees?

How is camphor made artificially?

If you want to make camphor artificially, you don’t need a tree. Such camphors are prepared chemically. Turpentine oil is used for this. By this it is made by some chemical process. The chemical formula of camphor is C10H16O and it is made from polyvinyl chloride, cellulose nitrate etc. However, the proper way to make camphor is to produce it from the camphor tree. So camphor is prepared in a natural way. As good as he is. 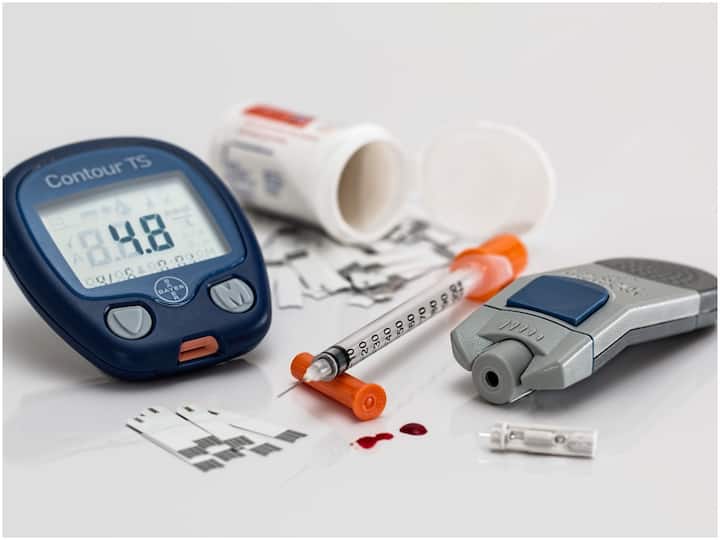