Punarvasu is the seventh constellation of the zodiac. Punarvasu extends from 80 degree 0 minutes to 93 degree 20 minutes of the zodiac. Three fourth part of this auspicious constellation resides in Gemini and the last fourth part resides in Cancer. It has five stars including Castor and Pollux. The symbol of this nakshatra is house and bow or bow. Jupiter is the lord of Punarvasu Nakshatra. The lord of the first three-fourth part of this constellation, which comes in Gemini, is Mercury. The last one-fourth degree, which falls in Cancer, is ruled by Moon. Goddess Aditi is the owner of this constellation. In this nakshatra, along with sattva at the secondary level, the amount of rajas i.e. activity is filled at the primary and third level.

constellation and its size

Punarvasu is made up of two words, Punar and Vasu. Phir means repetition and Vasu means ray of light i.e. ornament. Vasus are the eight stunning Vedic deities and all are indirectly associated with this nakshatra. If we analyze Punarvasu, then its direct meaning comes out, the frequency of the rays. Rays come out of light and the secret of this word is that if the rays keep coming out continuously, they automatically turn into light. This constellation in itself is a symbol of universal life, which is possible only through rays or light. This nakshatra also means that some aspects of the original early life reappear, which is essential for the development-oriented process.

Vasu is a very important deity of this universe. He played a very important role in the beginning of creation. The number of Vasus is eight. Water, Earth, Fire, Moon, Usha, Dhruva, Vayu and Prabha are essential elements for the upbringing, nourishment and continuity of human and universal being. Consciousness also gets energy from solar signs. Aditi, Mother Goddess creates the necessary environment for the seed to finally bear fruit. It also has immense potential to provide wealth. Aditi is also the earth goddess, who is capable of giving everything in abundance and at the same time, is the mother of all the gods.

There are two symbols of this constellation, one is bow and the other is house. The bow is a link between the archer and the target. In a way it is the starting center. The archer is standing here and wants to go somewhere else for the purpose of pursuit. Another symbol of this constellation is the house. This is also its meaning. Home is also used by the owner of the house to relax and fill himself with energy so that he can achieve his goal. The owner of the house has to leave his house to go to work and return home after finishing the work and prepare for the next day. 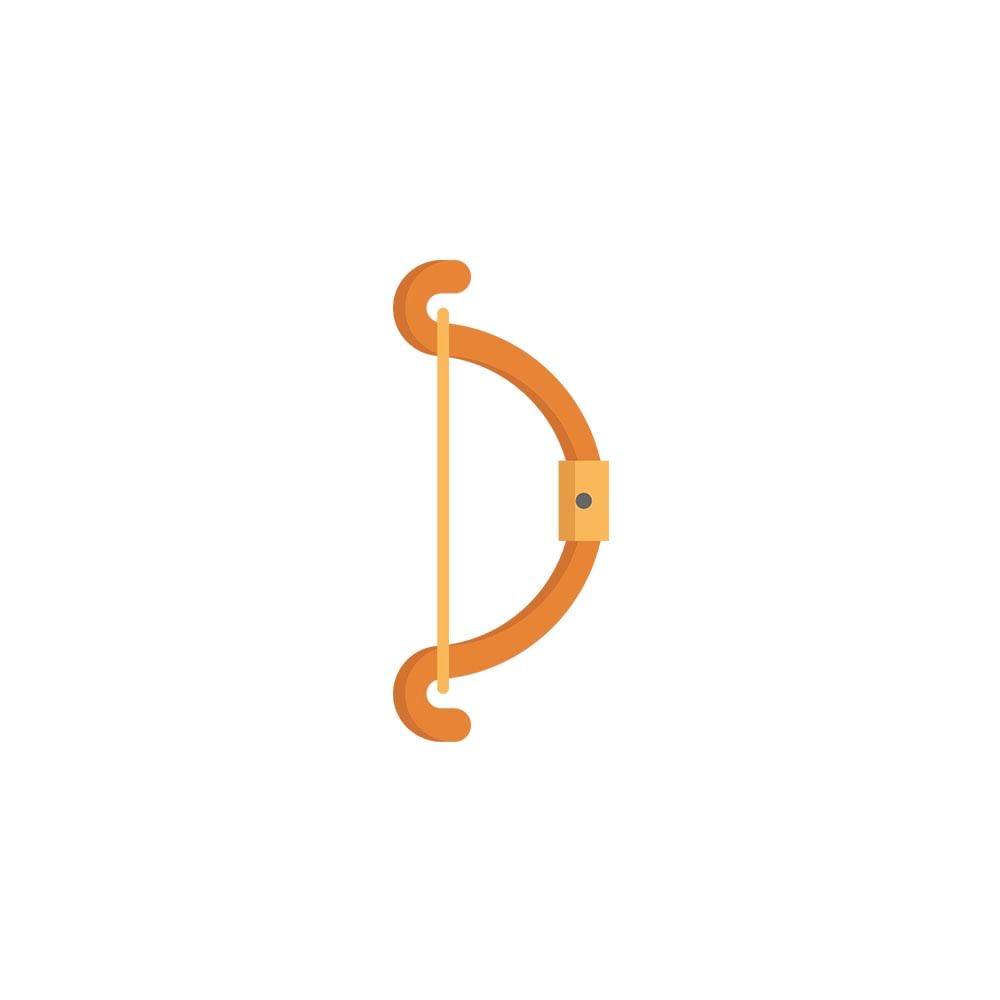 Punarvasu is a storehouse of Rajas gunas at the root level and at the third level. But at the secondary level it is Sattva. If we analyze the pattern of this constellation, we will find that Rajas Guna plays an important role at both the levels. Its primary level and third level are controlled by Rajas gunas. If we try to analyze the qualities of the eight Vasus, then one thing comes to our mind that the basic function of the Vasus is to establish the arrangement of future activities. Desired results cannot be achieved without proper functioning.

Sattva guna works at the secondary level. The complete configuration of the gunas indicates that the soul is preparing to move to different levels from its directed activities. The symbol of the bow reflects this fact. The archer is sitting at one place and is aiming with arrows elsewhere. This man is neither sitting peacefully nor being satisfied, but is constantly trying to achieve something by doing something or the other. This series of Sattva, Rajas and Tamas gunas tells a lot about itself. When one starts his journey with the help of Gyan or Vivek, the activities take place at the doer level. This understanding of the doer cannot lead to inaction.

Power of the people of Punarvasu Nakshatra

The combination of Punarvasu-Jupiter-Mercury gives rise to a very talented and unique mind. Those born in this combination have the ability to act as the starting ground between the archer and the target. Whatever they want to do in life, their arrow inevitably establishes a perfect connection. He has such a driving force that creates the necessary conditions and background for him and for the people who follow him in the future. They create such a suitable environment in which their efforts are easily strengthened and their will power gets strengthened. But due to his thoughts and conscience being mere doctrinaires, he sometimes has to face his mouth.

The combination of Punarvasu-Jupiter-Moon gives them an almost ready stage. Where he can play the drama of his life. In three-fourth parts of Punarvasu Nakshatra, the previous sign Gemini is occupied and one-fourth is in Cancer. If the Punarvasu-Jupiter-Mercury combination works in such a situation, where two molecules of hydrogen and one molecule of oxygen combine to create such an environment so that it can be converted into a water element. Jupiter and the Moon are programmed to generate electricity with great speed to actually produce water. This difference can be made only when we compare Punarvasu with the two zodiac signs of Gemini and Cancer.

You guys have a limitless ability to concentrate and work. The goal is very clear in front of you and your full focus is to achieve the goal. All your energy and time is spent in stabilizing yourself. You work very smoothly and your intellect is so concentrated that you do not feel any difficulty in getting the desired results. You work independently and mesmerize people with amazing results. You always take care of the people you love and are always trying to make things better.

Your goal is very clear from a very young age. Some people may doubt your qualifications. But you are not one of those people who lay down their arms after being disheartened by initial failures. You have no doubts about your vision, but the environment in which you work poses bigger challenges for you. There is a huge gap between reality and vision, and your greatness lies in the fact that you fill that gap so beautifully. There are two reasons for this- one reason is that you think that your dreams can be realized. The second reason is that they want to create a proper environment for those people, but they lack vision.

Due to walking with only mind and intellect, many obstacles can also arise in front of you. Sometimes there can be a lot of confusion in your mind due to conflict between reason and reason. Sometimes people can’t even stand you. Sometimes you become so careless about your results that your efforts are in vain.

There is so much difference between your likes and dislikes that a lot of disturbances can happen in your life. Sometimes some people are not able to tolerate you because of your ego or because of considering themselves as Teesmarkhan.

About the Author: Dr. Ajay Bhambi is a well-known name in astrology. Dr. Bhambi is also a specialist and healer of Nakshatra meditation. Pandit Bhambi’s reputation as an astrologer has spread all over the world. He has written many books in English and Hindi language. He also writes articles for many Indian and international newspapers and magazines. His recent book, Planetary Meditation – A Cosmic Approach in English, has become quite popular. He was honored with the World Icon Award 2018 in Bangkok by the Deputy Prime Minister of Thailand. He has also received the Lifetime Achievement Award at the All India Astrology Conference.