In the Vastu Shastra related to the five elements, many important rules have been told to get happiness, prosperity and good luck, even after following which there is always happiness in the person’s house, while those who ignore it will face all kinds of problems related to life. has to bear. In such a situation, while making and decorating the house of your dreams, one should never ignore the important rules of Vastu. If you are confused about the Vastu rules of your house or if any of your Vastu defects are causing your troubles, then you must read and follow these golden rules of Vastu to avoid them.

According to Vastu, those who dream of good health should never eat food while sitting under the beam. Food should always be taken facing east or north.
(The information given here is based on religious beliefs and folk beliefs, there is no scientific evidence for this. It has been presented here keeping in mind the general interest.) 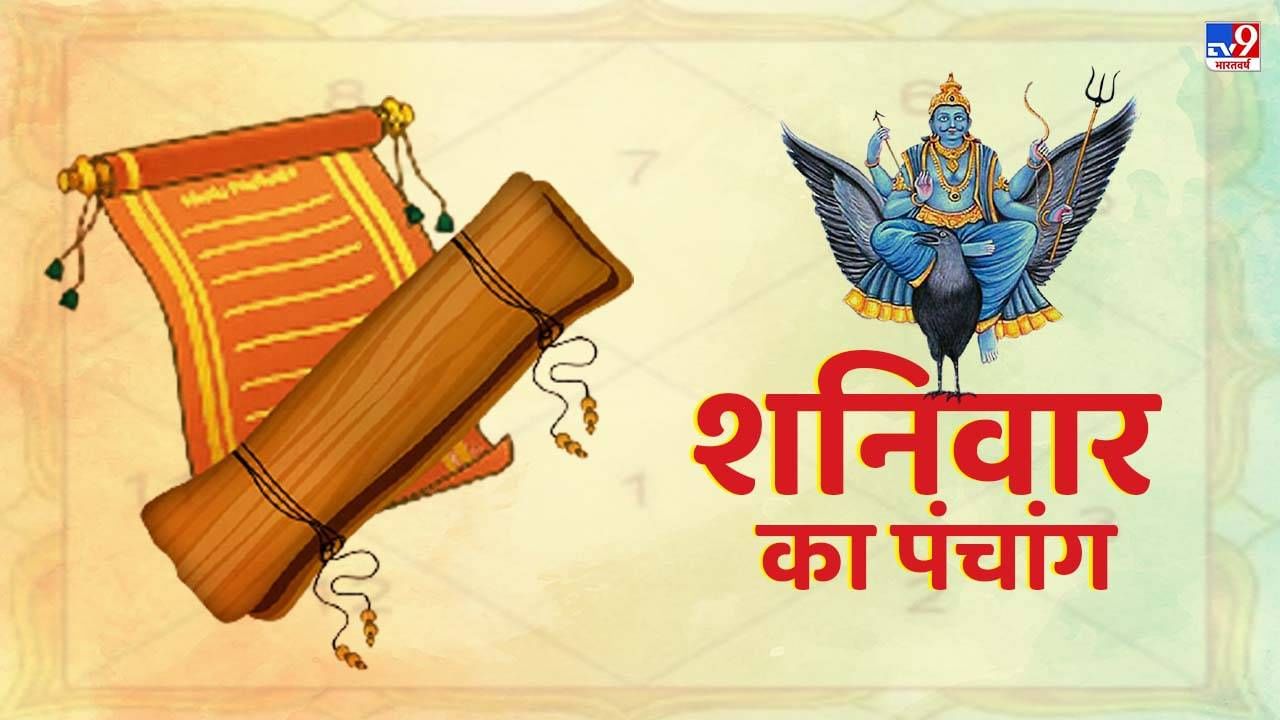 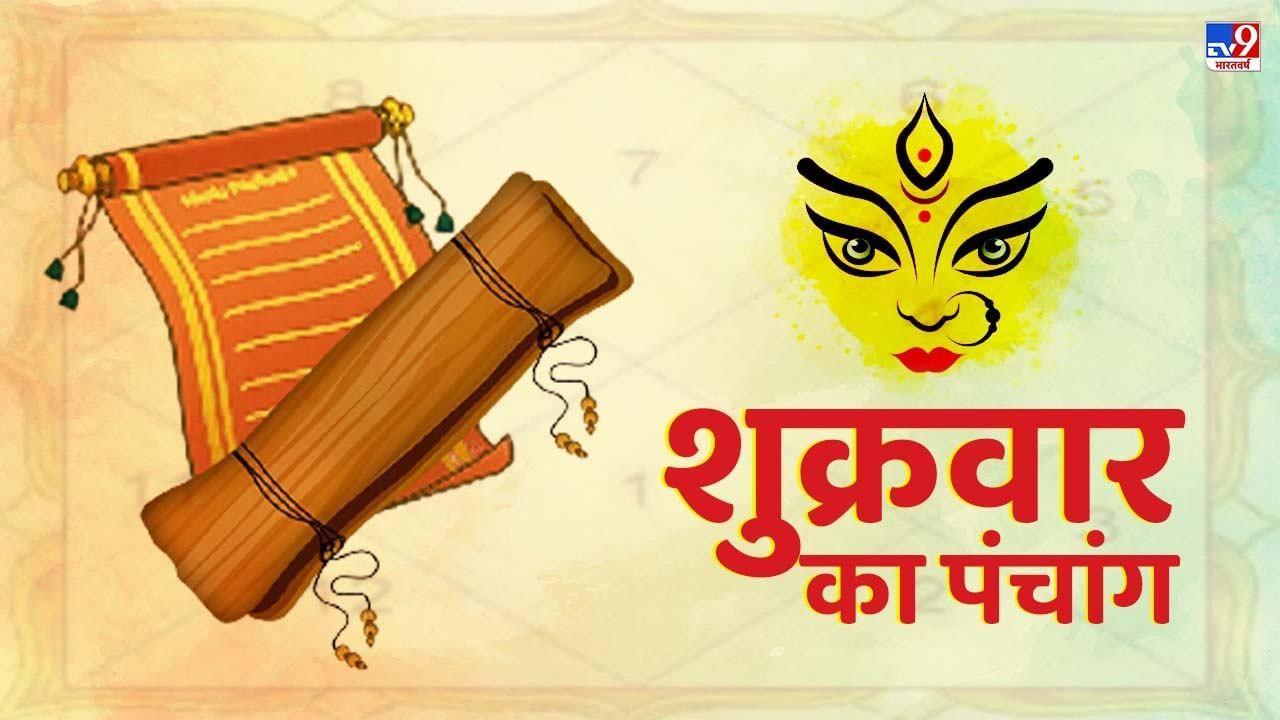 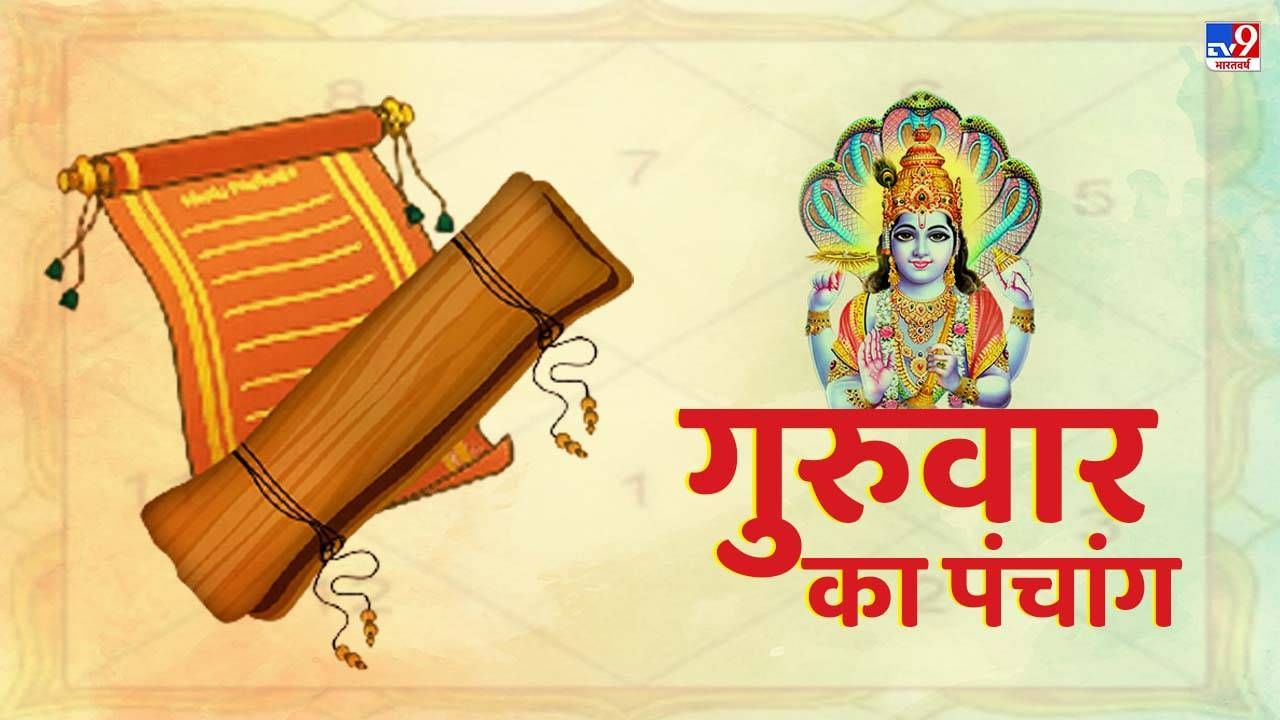