The legend of the constellation and its size

The symbol of Dhanishtha is very important. The instrument of Lord Shiva is Damru i.e. a small drum. The drum is hollow inside, covered with stretchy leather and tied with a knot of two strings. These small cords are tied to tighten the leather, so that you can make the sound of your choice. The dhol can be played from any side by beating it with rhythm. When Shiva takes the form of Nataraja, he becomes a divine dancer. Tandav starts dancing itself. It is believed that the whole world starts dancing on the beat of his divine damru. There is a divinity in the music itself, which can be merged with every little thing in the whole world. The same divinity is also manifested in Lord Krishna, when he sits in solitude under a tree and plays the flute. The sound of the flute is so sweet that seeing all the gopis and the singers surround them. Dhanishtha shows this preparation for the ascent of the soul.

The drum symbolizing Dhanishtha connects the individual to the roots of the manifestation of one’s soul and in itself, its echo is heard. From Mahashunya such an infinite sound emanates which connects the whole universe on an ideological level. Mahashunya is a fundamental essential form. which is manifested by all sounds. When the whole world is full of hustle and bustle. Then beneath it you see a Mahamaun, who is the master of the original form of things. This process itself takes you to the state of zero. Which is the main object of meditation. All the manifest forms appear from this void for a certain divine purpose. By reaching this stage, the person experiences deep sorrow, pain, difficulties and sometimes even difficulty in adjusting with the surroundings. Since the symbol of this constellation reflects the two poles of the personality, the drum also plays a big role in this stage. Divine power is required to take huge leaps to get out of the region of these two poles. The lord of the constellations is the deity Vasu, who remains accessible for the necessary help.

The basic quality of Dhanishta is sattva, but at the second and third levels, the tamas guna dominates here. Its basic motivation is salvation. The symbol of this constellation is a drum, which is hollow on both sides. To make a dhol, a vessel is needed, which is filled with voids and covered with leather stretched on both sides, to give it the shape of a dhol to create the melody of the music. The purpose of the drum is to create such music which can connect the person with the great consciousness. It has been defined in the basic quality of the constellation itself that it is Sattva i.e. harmony. To produce this divine i.e. anhad sound, this drum has to be played from both the sides, where the leather is pulled and applied. This activity is directly related to Tamas. It takes a lot of effort to get the desired result. When the stretched leather is played rhythmically, electromagnetic waves emerge from it which mix with the music and its melodious music resonates in the atmosphere. The divine sound of this music connects the soul with the divine.

The melodious music does not come out of the dhol unless you know how to play it. You have to learn the art of music with a lot of hard work, only then you can become proficient in playing music. Learning is directly related to Tamas, which works only at the second and third levels. It is difficult to learn music in the beginning. You can become proficient in this art only by continuous practice under the guidance of a guru. It is still easy to learn and play music, but it is very difficult to play such music by which the soul unites with God. This is what the pattern of the sequence of sattvik, rajasic and tamasic qualities means, but the basic driving force of the constellation is dharma, that is, virtuous conduct, with the help of which one learns the divinity associated with music. The deities of this constellation are the eight Vasus, who are the most powerful deities of this universe. It is only with their help that the person gets to hear the sound of sound, which connects the person with the universe.

Characteristics and personality of the constellation

The Dhanishta-Mars-Saturn conjunction shows that emptying one’s conscience or liberating the soul from all past experiences is the original euphoria and prepares itself for a bigger transfusion. Living with past experiences or failures does not help in learning something new or having a beautiful experience that will transform you completely. It is true that you reach this stage only when you go through a lot of pain, despair, despair and loneliness. Only temporary hell-like conditions open the door to heaven for you. Where you roam freely. The basic role of Dhanishta in this zodiac is to prepare you for a big role only after touching the lowest plane of your soul. It is only by walking silently on this lonely and dark path that you prepare yourself for the unhinged sound or the great harmony within yourself. The main job of the sign of Saturn is to make you go through all kinds of sorrows and sufferings, so that you can touch the heights of your soul after going through ordinary experiences.

With the coordination of Dhanishta-Mars-Saturn, a different kind of magnetic wave will arise in you under the influence of Aquarius. Aquarius is considered to be the sign of humanity and symbolizes a pot that is filled with kindness, generosity and grace. Rain is eager to fill this pond with fresh showers of rain, provided it empties itself and creates a great void. Only then the sound waves will be able to fill the whole atmosphere with energy. This coordination also helps you to get rid of the past and invites new ideas to create such a useful world for you. Where you can roam freely. You will have to go through a lot of troubles or troubles, but in this way you can be transformed or rejuvenated. One cannot experience the inner divinity unless he goes through the process of suffering. Your greatness lies in the fact that you keep fighting until you complete your mission. Once the mission is completed, you are in the comfort zone.

You have been blessed with insight. You are a very good listener and you have unwavering loyalty to the truth. You are engaged in the work of connecting everyone. You also understand the ground reality and even while understanding your limitations, you have limitless goals in your mind. You are a watcher and want to move forward step by step. You are a born warrior and don’t give up till you achieve your goal.

Your cosmopolitan views appeal to people a lot. In such a situation, you gather people for any common goal. Your human side is so captivating that you become the centerpiece. You are very strong and are engaged in the research of truth. It is because of these basic qualities that you get recognition. You are never short of resources and that is why you keep looking for newer and newer horizons. You always have a hunger for knowledge and innovation, that is why you are at the forefront.

You have a huge appetite for materiality. Sometimes you become too ambitious, greedy and miserly and keep an eye on the wealth of others. You are very jealous, lonely, cruel, heartless and driven by vengeance. If this coordination happens at the time of your birth, then you may cross all the boundaries because of your selfish instinct.

Your negative side is that you are very cruel, selfish and cruel and can do anything without thinking for your selfishness. Many people get angry with you because of your huge ambition. You are very stingy and are driven by the spirit of revenge. If you do not change your behavior, then you may also suffer loss, which you may have to regret for a long time later.

Check out today’s horoscope for all zodiac signs here

About the author: Dr. Ajay Bhambi is a well-known name in astrology. Dr. Bhambi is also a specialist and healer of Nakshatra meditation. Pandit Bhambi’s reputation as an astrologer has spread all over the world. He has written many books in English and Hindi language. He also writes articles for many Indian and international newspapers and magazines. His recent book, Planetary Meditation – A Cosmic Approach in English, has become quite popular. He was honored with the World Icon Award 2018 in Bangkok by the Deputy Prime Minister of Thailand. He has also received the Lifetime Achievement Award at the All India Astrology Conference. 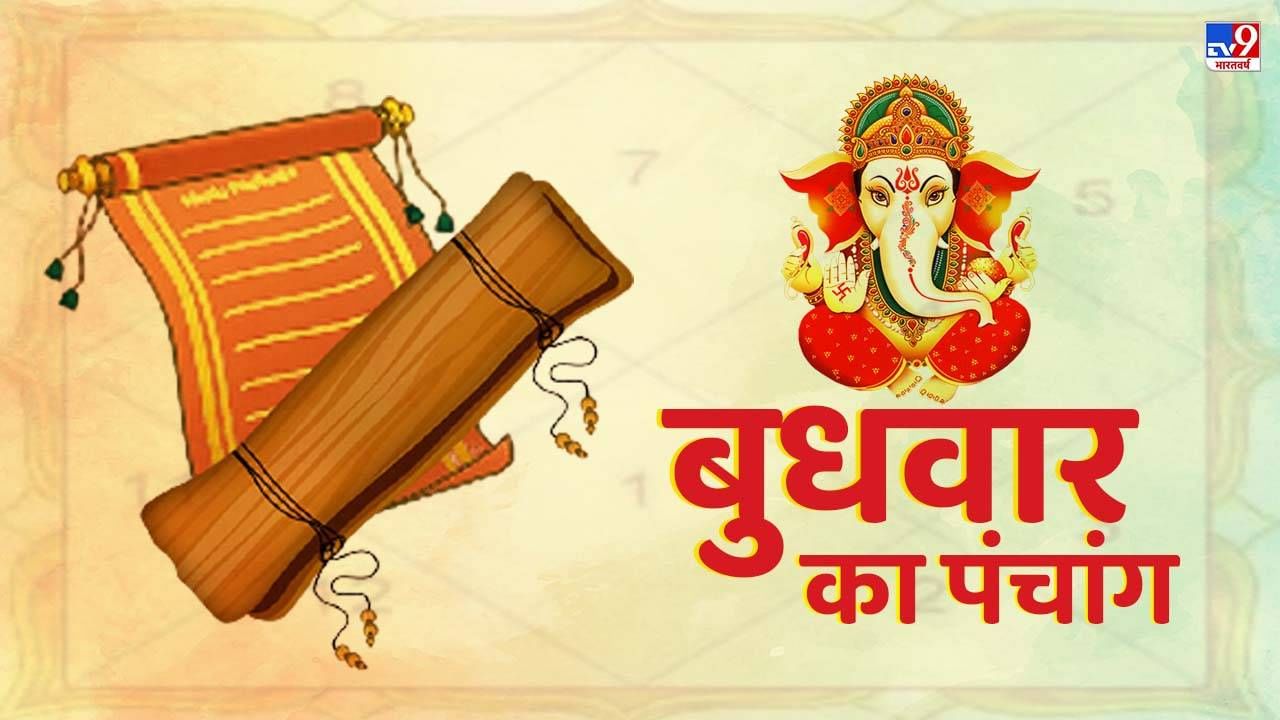 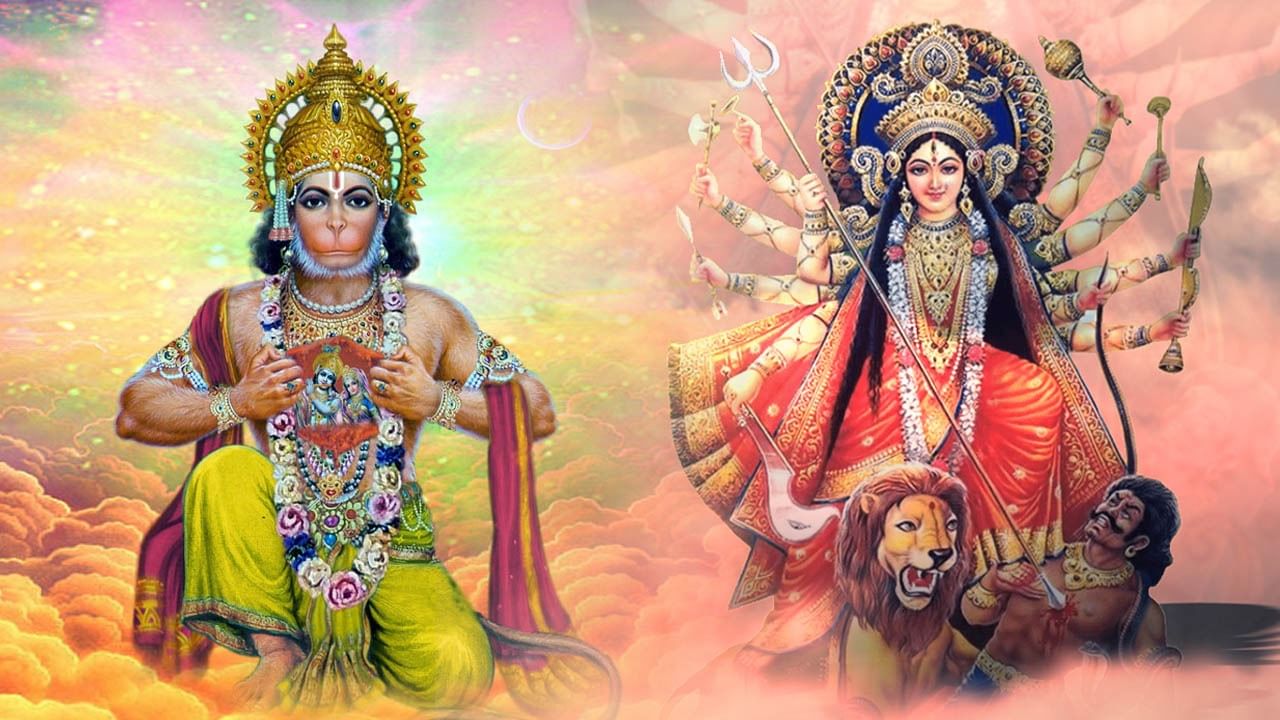 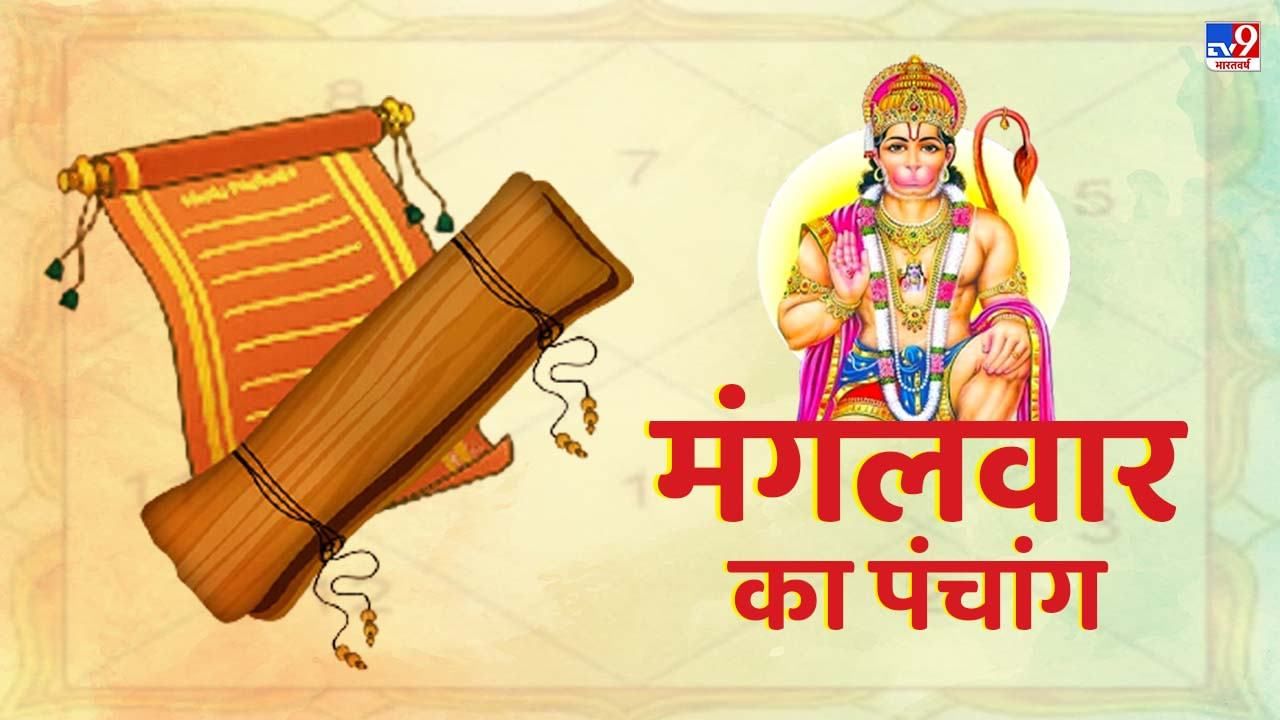