Ashwin 2022 : Only few days are left for Ashwin month to start. According to the Hindu calendar, the month of Ashwin is the most important month. Because in this month Navratri, Dussehra and Diwali (Diwali 2022) These major festivals are celebrated. The most attraction in this month is Diwali. However, apart from this, many important days are celebrated in the month of Ashwin. We are going to give you information about these important days and festivals here.

Sharadiya Navratri is especially important among the most important festivals of Chaturmas. is considered We have an ancient tradition of worshiping, bhajan, and kirtan of the goddess for nine days after ghatasthana to Ashwin Suddha Pratipada on the first day. This year Ghatasthana will be held on Monday, September 26, 2022. Devi worship performed during Navratri is considered to be particularly beneficial, virtuous and auspicious. Goddess festival is very big in Maharashtra. Various goddesses are worshiped during Navratri for nine days. As Gujarat is very famous for playing garba. Similarly, people in Maharashtra do different types of fasting. Like walking barefoot, fasting for nine days, fasting without water, etc. Prime Minister Narendra Modi also fasts during Navratri.

Vinayak Chaturthi Vrat-Shravan Krishna Chaturthi On this date, Ganesha’s ‘Vinayak’ Worship should be done in this name. Fasting is done on this day. Lord Ganesha should be worshiped as per Sanksha Chaturthi. After the moon rise, show the Naivaydya of Ladavas to Ganesha. Donation should be done after worship. They do this fast to avoid all sorrows and get prosperity. Yudhishthira had taken this fast.

Durgashtami is celebrated as a major festival of Bengalis. Like Maharashtra. It is also famous as Durga Puja for ten days in Bengal. It is customary in India to celebrate the day as Durgashtami, the day when Durga, who incarnated to kill the demon Mahishasura, who had released the demon Mahishasura to the bewilderment of the gods and earthlings, fought with him continuously for eight days and killed him. On this day, along with Durga, her weapons are also worshipped.

This Dashami in the Shukla Paksha of the month of Ashwin is based on the Yoga of Shravan Nakshatra. ‘Vijayadashami’ is celebrated. This Dashami itself is called “Dussehra”. Dussehra is one of the three and a half Muhurtas. It has three and a half Muhurtas namely Akshaya Tritiya, Gudhipadwa, Dussehra and Diwali Padwa. The first day of Kartik is Gudipadva. The custom of bringing home the first harvest of agriculture on Dussehra and celebrating it is still followed in every village. Some of this new grain is tied in a toran made of lombia, marigold flowers and mango leaves. It is considered a symbol of happiness and prosperity. On this day, the four rituals of Seemollanghan, Shami Pujan, Aparajitadevi Puja and Shastrupuja were used by the kings, princes and chiefs.

The Purnima Tithi in Shukla Paksha of Ashwin month is called Sharad Poornima i.e. Kojagiri Poornima. Starting at 03:41 am on Sunday, 09 October. This date will end the next day on Monday, October 10 at 02:24 AM.
However, according to Hindu belief, on this full moon day, Goddess Lakshmi actually descends from the lunar circle and descends to earth. And mid night (in Sanskrit) it is believed to circulate on earth observing the efforts of man saying ‘ko jagarti’ (meaning ‘who is awake’). There is a special tradition in India of drinking milk by seeing the moon in Kojagiri.

Maharishi Valmiki Rishi is considered to be the first poet of Sanskrit language. But Pantu Jayanti is celebrated on the full moon day of the month of Ashwin according to the Hindu Lunar Panchaga. Valmiki was a sage famous as the composer of the Ramayana. He is famous as an early poet. Ramayana is an epic poem that introduces you to truth, duty, courage in life and guides you to lead an ideal life from the life of Lord Rama. He composed Ramayana in Sanskrit language. The Ramayana written by him is considered to be the first epic in the Sanskrit language. Therefore, Valmiki is also referred to as the first poet.

The full moon at midnight in the month of Ashwin is called Kojagari Poornima. If the full moon does not occur, the next day’s full moon is considered as Kojagari Poornima. Navanna Poornima is celebrated on the day on which the full moon occurs. "Navanna Purnima" Navanna Poornima is celebrated in Konkan as a sign of gratitude towards nature. The newly arrived grain is the Lakshmi of the farmers. On this day, after being purified, new rice, paddy and ragi from the field are cut and brought and placed on the table in front of Tulsi Vrindavan. Rangoli is drawn around the board and in front of the house. New rice pudding or new rice flour "thin"Its sweet offerings are shown to God.

The fourth day after Kojagiri is Karva Chauth. To protect their good fortune, women observe Karwa Chauth (Karwa Chauth 2022) fast every year on Chaturthi of Krishna Paksha in the month of Kartik. This year, the fast of Karva Chauth will be observed on Thursday, October 13, 2022. It is believed that due to the effect of this fast, women are blessed with eternal good fortune. Besides Ganesha, Shankar-Parvati, Karva Mata, moon worship has special importance in Karva Chauth. Women fast on this day for happy married life, protection of husband and good health. And they break their fast by looking at the moon.

The first day of Diwali is Vasubaras. Vasubaras are also called ‘Govats Dwadashi’. Animals are worshiped in this.   This year’s Diwali actually begins on 21st October with Vasubaras. A cow and her calf are considered symbols of unconditional love. A cow’s love for a calf is unique, just as Vatsa’s love for a cow is unique. Therefore, the love relationship between god-devotee, mother-child, guru-disciple is always likened to the love of a cow-calf. >Krishna Trayodashi in the month of Ashwin is Dhantrayodashi. Dhantrayodashi worships Dhanaji and sage Dhanvantari who is the father of Ayurveda. who is a doctor of Ayurveda. They worship Dhanvantari Rishi on this day. Other traders and other people worship wealth. Buying gold on this day is considered auspicious. The word Dhantrayodashi is a corruption of ‘Dhanteras’ It is like this. This is considered an auspicious day in Hinduism.

Killing Narakasura Lord Krishna killed Narakasura on this date ‘ Naraka Chaturdashi’ It will be recognized as such. On this day in the evening, some congregations still follow the custom of lighting four Samai candles and facing east, and then offering charity to that Samai. Also, in Konkan, the practice of breaking ‘karate’ with the thumb after bathing is still followed. It is believed to symbolize the slaying of Narakasura. This year, Narak Chaturdashi and Lakshmi Pujan have come on the same day. Actually Lakshmi Pujan falls on the second day.

Diwali Lakshmi Pujan is considered to be an important puja in Indian culture. This pooja is performed every year on the evening of Amavasya in the month of Ashwin. Lakshmi Pooja is given more importance in Diwali. On this day they take a bath by covering the body with a blanket. It is one of the major festivals of Hinduism. On this day, Lakshmi is worshiped on Amavasya in the month of Ashwin by worshiping Lakshmi in the proper way, drawing decorated rangoli in front of the house, putting garlands of marigolds on the door, making offerings of faral, lahya, battasya. 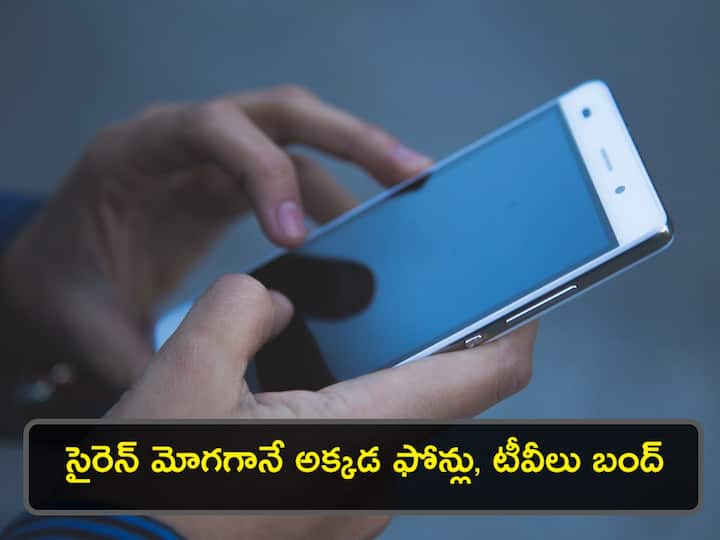 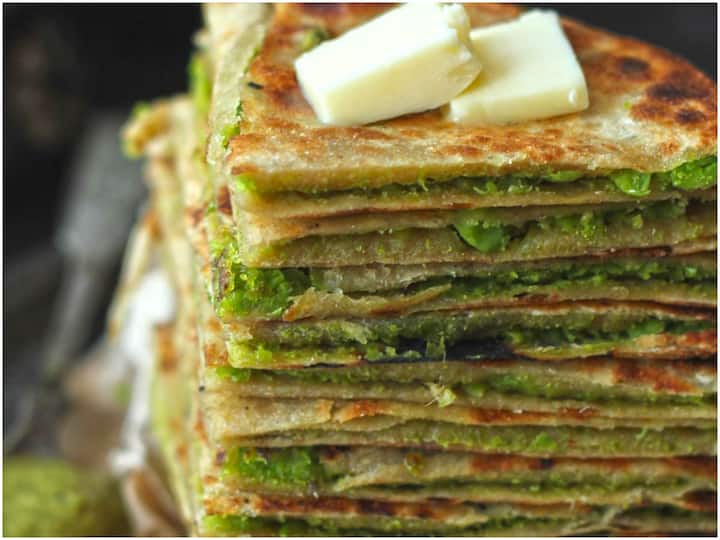