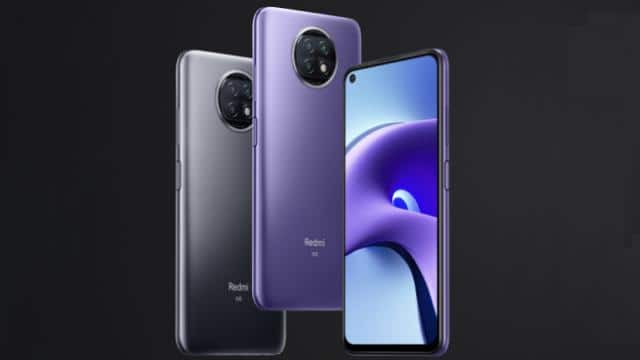 China’s smartphone maker company Xiaomi has launched its new smartphone Redmi Note 9T globally. It is a mid range 5G smartphone that comes with features such as triple rear camera setup, MediaTek Dimension 800U processor and 5,000mAh battery. It is actually a rebranded version of the company’s Redmi Note 9 5G launched in China. The phone comes in two color options Nightfall Black and Daybreak Purple. So let’s know about the price and special features of the phone

The specialty of Redmi Note 9T
The smartphone has a 6.53-inch display, which has Corning Gorilla Glass 5 for protection. This is a display with FullHD + resolution and 60Hz refresh rate. The phone has a punch hole design display and 3D curved back design. A side-mounted fingerprint sensor has been given to unlock the phone. It has a MediaTek Dimension 800U processor with 4 GB RAM, up to 128 GB storage.

The phone has a triple rear camera setup for photography. The rear has a 48-megapixel primary sensor, 8-megapixel wide-angle sensor, and a 2-megapixel macro lens. For selfie, it has a 13-megapixel front camera. The phone has a 5,000mAh battery, which supports 18W fast charging. Apart from this, it gets dual stereo speakers, NFC, IR blaster, and FM radio.

Mamta’s nephew Abhishek Banerjee said- Not even the Prime Minister has the courage to take my name, fearing court challenged BJP leaders

Tejashwi congratulated Nitish as the ‘Nominee’ Chief Minister, saying – I hope instead of aspiring for the chair …

Corona vaccination: PM Modi showed mirror to Pakistan, said – when other countries left their citizens in China, then we removed

Human beings in space, 5G service will be available for the first time … know, what expectations people have from the year 2021