After capturing the power of Himachal Pradesh, there has been an uproar in the Congress for the Chief Minister’s chair. The top leaders of the state Congress are engaged in lobbying to become the CM. Prominent contenders for CM include State Congress President Pratibha Singh, State Congress Campaign Committee President Sukhwinder Singh Sukhu and Leader of Opposition Mukesh Agnihotri. Apart from this, 82-year-old veteran leader Dhaniram Shandil, OBC face from Kangra Chandra Kumar (78) and Harshvardhan Chauhan, who became MLA for the sixth time from Sirmaur, are also among the contenders for CM.

Pratibha Singh is being considered as the front runner in the race for CM, as she is the state Congress president and wife of late Virbhadra Singh, who was CM for six times. His son Vikramaditya Singh has become MLA for the second time in a row. Pratibha Singh’s private residence Hollyoaks remained in political discussion in this election. The intimidation of Hollyoaks was seen in the election. Hollyoaks managed to get tickets for many of his supporters. It is a different matter that Hololoj supporters Kaul Singh and Ram Lal Thakur, who were involved in the CM race, lost their respective elections.

but why is the way not easy

The path to CM’s chair is not easy for Pratibha Singh because Pratibha Singh is currently the state president as well as MP from Mandi parliamentary constituency. In such a situation, if the party makes him the Chief Minister, then the Congress will not want to take the risk of the by-election in Mandi, because the BJP has registered a thumping victory in this constituency. Congress has lost 12 out of 17 assembly seats in this Lok Sabha constituency. BJP has given a strong performance by winning 9 out of 10 seats in Mandi district alone. The outgoing CM Jairam Thakur won here with a record margin of more than 37,000 votes.

a camp in opposition

The biggest problem in Pratibha Singh becoming the CM is the team of Congress MLAs, who have been fighting with the hollows. Sukhwinder Singh Sukhu is leading these MLAs. Sukhu has made a lot of inroads in the high command. Before the elections, the high command not only made him the head of the state Congress propaganda department, but also gave him a place in the ticket distribution committee. However, everyone’s eyes are fixed on the meeting of Congress MLAs to be held in Shimla today. There is also a possibility that if there is no consensus among the MLAs in the meeting, the high command may take a shocking decision at its level. 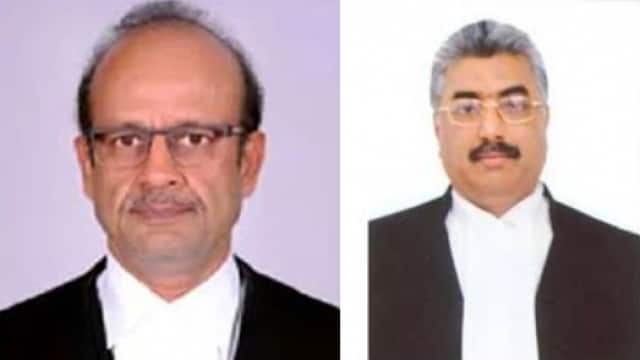 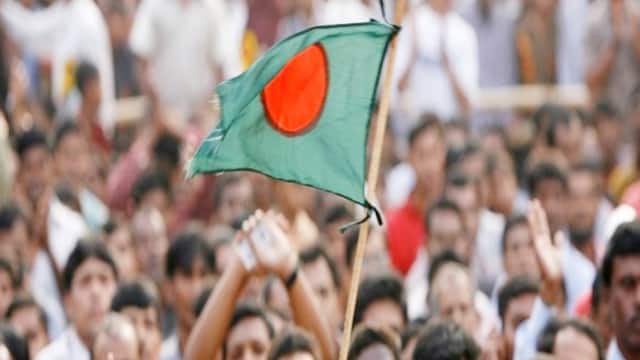