Nagaland’s minister Temjen Imna Along is often in the headlines due to his quirky statements and style. Recently, the video of his dance also went viral. Talking about physical appearance, he is quite fat. However, he himself keeps talking funny things about this matter. Now in another tweet, he has said that when people start surrounding to take photos, then they feel towards the celebrity.

Imna Along, ‘If you’re cute and single, paparazzi are attracted everywhere. I am feeling like a celebrity. He further wrote, I bow before your love and affection. He had come to Guwahati to attend the Shrimant Sankardev Kalakshetra program. He has also shared a video in which people are seen taking selfies with him. Tweeting the video, Imna wrote, ‘Main Marjawan, thank you all for the love and appreciation.’

The benefits of small eyes were told

Temgen once explained the benefits of a small eye from the stage itself. He said that everything is clearly visible from this. He had said, this makes the dirt less oozing. If the program goes on for a long time on the stage, then they fall asleep but no one knows. People shared this video a lot on social media.

A few days back, he had posted a picture in which he was sitting with his teammates on the terrace with an umbrella. He wrote, Always ready to face the monsoon of Kohima. This is the kind of influence that changes your mood faster than your girlfriend. 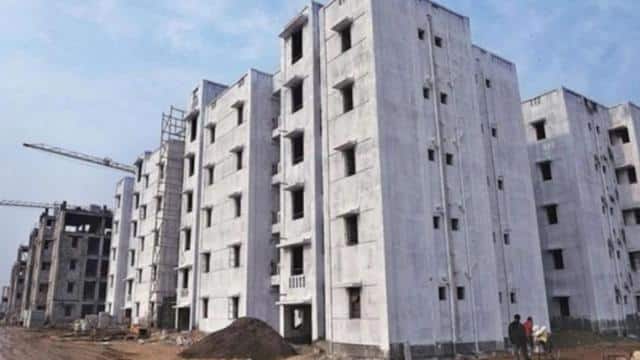 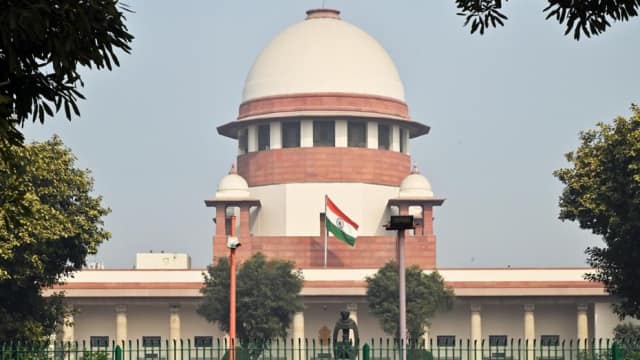