The BJP government of Haryana has given permission to government employees to visit the Rashtriya Swayamsevak Sangh (RSS) branches. Now the employees of Haryana Government can participate in the activities of RSS. People are divided into two factions on this decision of Manohar Lal Khattar government. Let us now know in which states we cannot participate in RSS programs.

According to a notification dated 28 February 2019, Jamaat-e-Islami has been banned for five years under UAPA provisions. The recent order also states that a government employee can be dismissed for association with any banned group or person.

RSS has been banned in history in many states including Madhya Pradesh but at present the restrictions have been lifted. In 2015, the Chhattisgarh government had issued a notification allowing government employees to join the RSS and participate in its activities. The previous BJP government in Himachal Pradesh withdrew the ban in 2008. 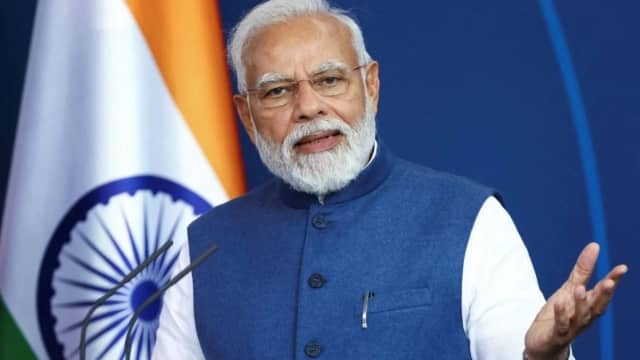 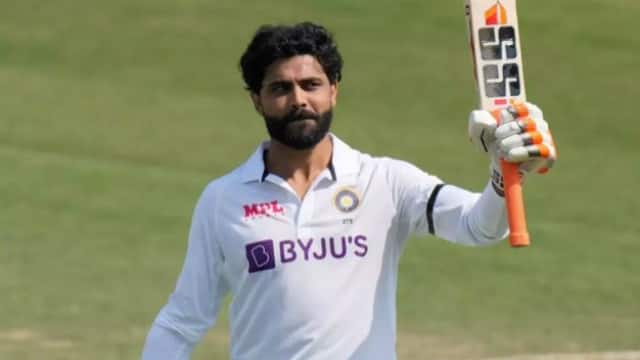 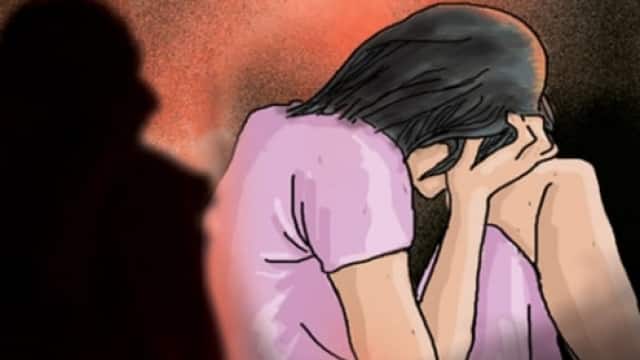