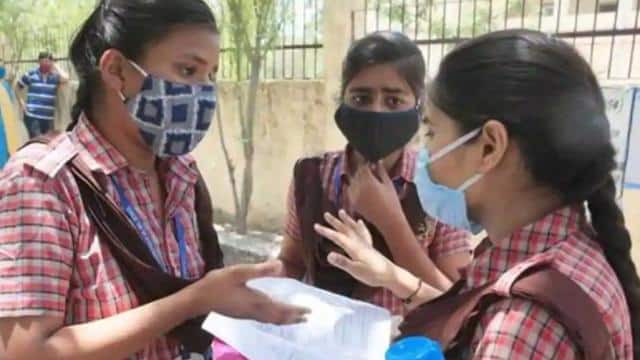 The UP Board’s high school and intermediate exams are expected in April. In the Corona period, the center has lagged from assessment to experimental examination. The proposed panchayat elections in February and March will also be a big hurdle. However, board officials are claiming to have completed their preparations. The UP board had already forwarded the proposal of fixing the center for the 2021 examination. In the earlier years, the policy of fixing the center was issued by the second or third week of October. But the policy has not been finalized so far this year. The big reason behind this is Corona. Officers are not able to decide whether the centers will be decided on the basis of social distancing or will be made like the previous years.

One and a half or double centers will have to be created on the basis of social distancing, which will also greatly increase the cost of examination. It will take at least one and a half months to build the center. The experimental examination of Inter was held in the previous years starting from December 15 and in about a month. While preparations are to start practical in the first or second week of February this year, which will go till mid-March.

U.P Board-
Central assessment policy could not be released in the Corona era yet
The policy was issued by the third week of October every year.
– Experimental examination will be held in February instead of 15 December
There are more than 55 lakh students registered for 10th-12th examination

The exam timetable was released on July 1 last year, but this time there is no discussion about the time table. Copies for the examination were sent to districts in November every year, but preparation is to be sent in December this year.

UP board: In the midst of the half yearly examination of UP board school, studies were done online, how to get the exam

Only one third of 9 to 12 children are coming to school
In UP board schools, only one third of children from class 9 to 12 are reaching class. According to the report sent by District School Inspector RN Vishwakarma to the government on 9 November, 137985 (32.94%) of the 418888 students from 9 to 12 registered in 1079 secondary schools in the district were present in the school. However, parents of 159305 children have given consent to send to school. 12438 teachers were present in schools on this date. Out of these, arrangements for attendants, nurses, doctors, counselors have been made for first aid in 366 schools and various task teams have been formed to assist in emergency situations.

We, not the children, will continue to protest … Asaduddin Owaisi’s retaliation on Mohan Bhagwat’s CAA statement

IND vs AUS: viewers can get permission to come in India-Australia Boxing Day Test