After the earthquake, people started sharing their experiences on social media. One user wrote that it seems that I have felt the tremors of all the earthquakes. Earthquake again in Delhi today. A user asked that there has just been an earthquake in Delhi, did anyone feel it? People also shared memes on the repeated earthquakes in Delhi. A user again shared a picture of Paresh Rawal’s character Babubhai in Hera Pheri, on which, addressing the earthquake, it was written – Phir se aa gaya re baba, tu ja re ja… 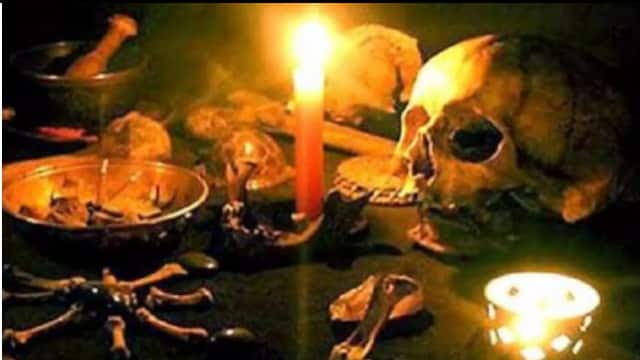