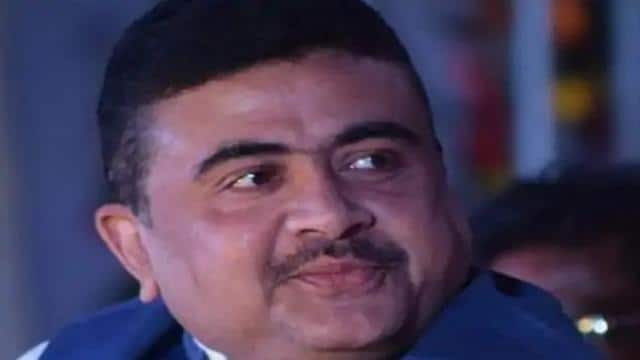 Shubendu has joined BJP after quitting TMC. After joining the BJP, Shubhendu said, “I warn the Trinamool that what she does not want in the 2021 election is going to happen.” I want to say that when I was in Trinamool, I worked for Trinamool with full dedication and now that I am in BJP, I will work hard for BJP. He said that we are all Indians before Bengali.

TMC MP Sisir Adhikari, father of Suvendhu Adhikari, removed from the post of Chairman of Digha Sankrpur Development Authority Board (DSDA), Akhil Giri to replace him.

BJP is expected to make big gains in the upcoming assembly elections due to Bengal Chief Minister Mamata Banerjee being considered special. Shubhendu Adhikari was not only one of the key members of Chief Minister Mamata Banerjee’s team, but held her influence in several seats. In the midst of the ongoing political upheaval in Bengal, Hindustan Times has spoken to former Union Minister and TMC MP Saugata Rai as to how much will the official have on the party if he leaves TMC? On this Saugat Roy told Sunetra Chaudhary of Hindustan Times that Shubhendu Adhikari was under pressure in the cases filed by the Enforcement Directorate, but the Muslim vote would be an important factor for the BJP.

In just 2 weeks, it turned out to be amazing, became the best selling 5G smartphone

AUSvIND: Shardul Thakur said- ‘AUS cricketers were trying to confuse me with things while batting’.

IND vs AUS: Queensland government’s big statement about Team India not going to Brisbane, said – if you don’t play according to the rules then don’t come