Bigg Boss 1 was won by Aashiqui fame Rahul Roy. The first season of any show is always special. He did not get the success he should have got after Bigg Boss. Remind that after winning the show, Rahul got a huge amount of 1 crore.

Roadies fame Ashutosh Kaushik did two reality shows to his name. After Roadies he participated in Bigg Boss 2 and he managed to win that too. Ashutosh tried his hand in acting but he could not succeed. Later he returned to his village. He runs his own restaurant. 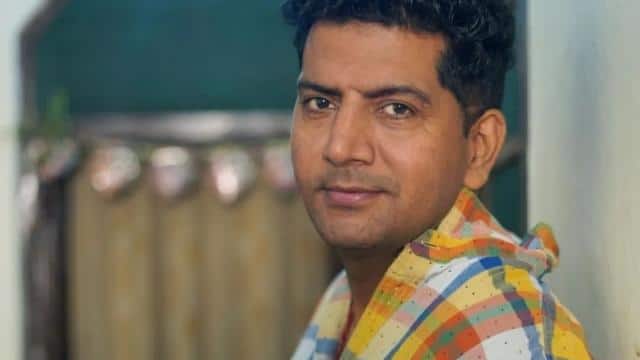 Juhi Parmar is popularly known as the Bahu of TV. Juhi won Bigg Boss Season 5. After winning the show, Juhi got away from the industry. She runs her vlog on YouTube. 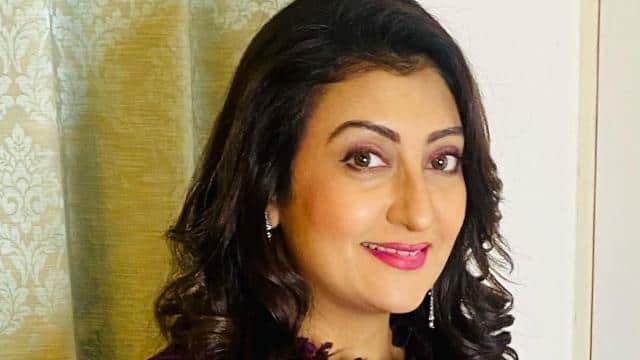 Manveer Gurjar was the first winner who was not a celebrity. Manveer was very much liked by everyone in the show. Manveer is a farmer by profession. Even after winning Bigg Boss 10, he could not maintain his popularity. 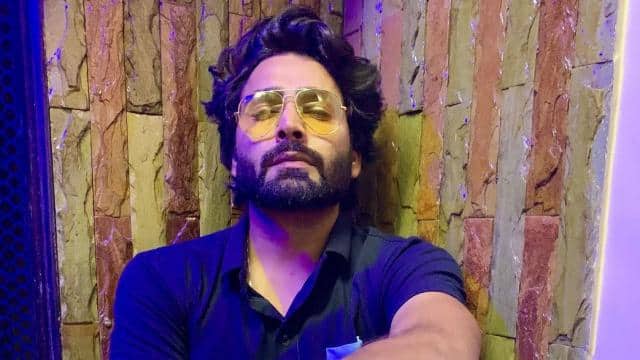 The rating of Bigg Boss 12 was very low. This season was won by Sasural Simar Ka fame Dipika Kakar. After winning Bigg Boss, she appeared in some shows but after that she got away from TV. Deepika also runs her own YouTube channel where she keeps sharing her everyday life. 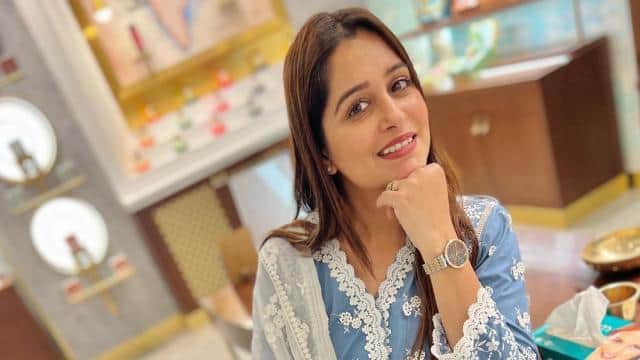 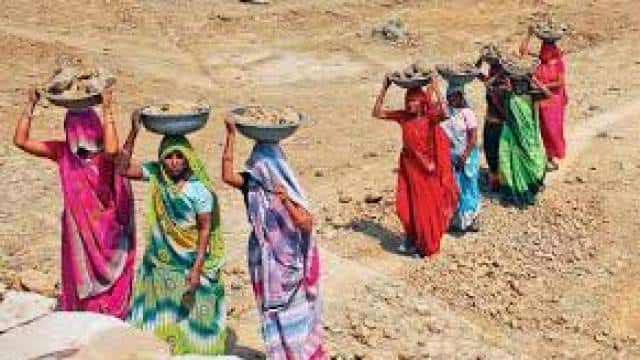