A doctor accused of illegally separating the skull from the body during the postmortem of a dead body in a strange incident at Delhi’s Maulana Azad Medical College has approached the Delhi High Court. After that incident, Maulana Azad Medical College Institute had stopped him from doing the postmortem. However, the doctor claimed that the heinous allegation leveled against him was breathless and devoid of evidence.

The accused doctor is a post-graduate scholar and junior resident of Maulana Azad Medical College, who has been banned by the institute from conducting postmortem. According to the allegation, the doctor illegally took out the skull of the dead body whose postmortem was done.

Prevented from doing postmortem till the skull is not returned

In an order issued on July 29 by the Head of the Department of Forensic Medicine, Maulana Azad Medical College, it was said that the doctor should be banned from conducting the postmortem with immediate effect on the complaint of being involved in the immoral act of separating the skull from the unidentified dead body. has given.

As per the order, the doctor will be barred from such work till he hands over the unnaturally dissected skull to the department. It states that if he does not hand over the skull, he will be presumed to have done this work with some ulterior motive.

Sanctions do not equal punishment

The doctor’s counsel appealed to Justice Yashwant Verma to quash the order, but in response, the court said that the hospital’s guidelines did not amount to punishment, as it allowed the petitioner to attend the postmortem till the investigation of the incident. Just prohibited from taking

The petition said that the postmortem was conducted on April 5, 2022 and later the authorities claimed that the petitioner took out the skull from the body.

The accused doctor gave these arguments in defense

The petitioner’s counsel submitted that five postmortems were conducted on that day at the institute, in which the petitioner attended, but other staff members and employees were also present. According to the lawyer, holding the petitioner responsible for the removal of the skull is completely illegal and violative of the principles of natural justice.

The petition also claimed that the doctor had neither received a copy of the complaint regarding his alleged involvement in the incident nor was given an opportunity to clear the “misunderstanding”. The petition states that the office order against the petitioner was prima facie baseless and based on bogus complaints. The doctor had lodged an objection to the authorities, taking his stand against the order, but they did not take cognizance.

The petitioner has sought quashing of the office order to the college and a direction to the University of Delhi to constitute a committee to probe the incident.

read this also : Asha murdered in a dispute over illicit relations? Police got clue from mobile CDR 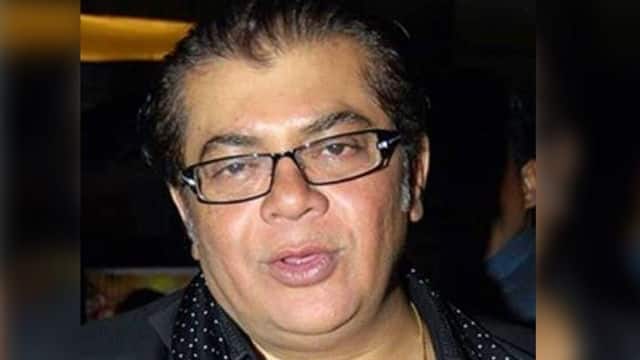