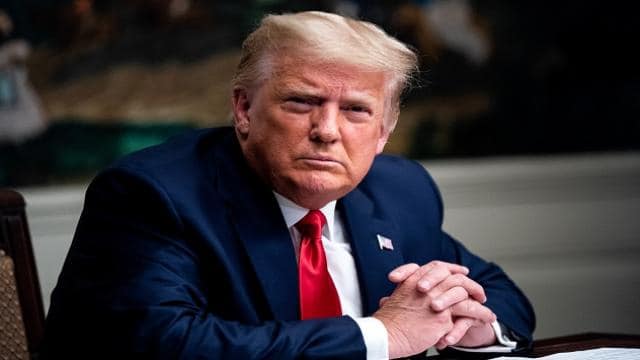 Violence erupted in the US Capitol on Wednesday could outweigh the current President Donald Trump. After the violence, the revolt against Trump in America has intensified so much that now even his 13-day tenure is facing a crisis. Due to the violence, Republican lawmakers and cabinet officials want to remove Donald Trump from the presidency before January 20. Not only this, some Republicans are also in favor of impeachment of the President.

According to a CNN report, some senior cabinet members are considering implementing the 25th constitutional amendment. Through the 25th amendment to the US Constitution, it was told what to do if the President is unable to perform his duties. Discussions are still on, but it is unclear whether enough MPs will support the removal of Trump.

Mitt Romney, a Republican leader and presidential candidate, described Trump as a selfish man. He said Trump had deliberately misinformed his supporters about the election. Romney called the US Capitol violence treason and said it was caused by Trump’s instigation.

The current Vice President of the United States, Mike Pence, has also called the violence a dark day in American history. He tweeted, ‘We will be grateful to those who did not leave their place to save this historic place.’

We condemn the violence that took place here in the strongest possible terms. We grieve the loss of life in these hallowed halls, as well as the injuries suffered by those who defended our Capitol today.

A former senior official said that the President’s activities are enough to remove him from office even before his term is over. This officer said, ‘This is a big setback for the system. Even after this, how can you let him stay in the presidency for two weeks? ‘

UP: Husband made a pornographic video of his wife seeking divorce