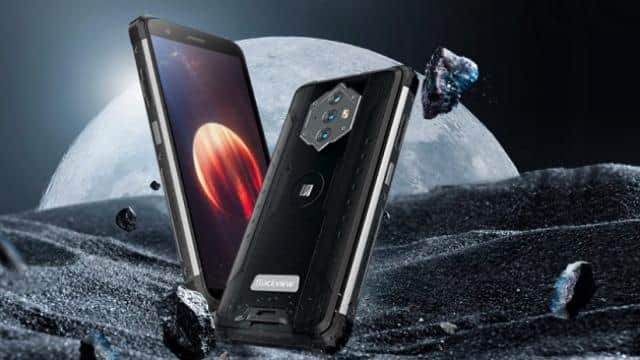 Also read- These websites that look like ‘government’ are fake, look at the list to avoid fraud Triple camera setup is given in the back of the phone
The teaser video of the smartphone shows that the Blackview BV6600 will have a triple camera setup in the back. The phone will have a 16-megapixel main camera. This smartphone will run on stock Android 10. The phone has a 5.7-inch HD + display. The phone has 4GB of RAM and 64GB of storage. Solid structure is provided in the phone for drops and shock registrations. The phone has thick rubber corners for protection. The company claims that this smartphone is drop-proof up to 1.2 meters. It has also been confirmed from the video that this phone is also waterproof and dustproof.

RJD gave open challenge to JDU, said- Fixed a break in the party, if you can save MLAs, save