Aam Aadmi Party convenor Arvind Kejriwal has also reacted to the claims of Punjab CM Bhagwant Mann being deboarded from a plane in Germany because he was ‘drunk’. In Gujarat, the Delhi CM rubbished the allegations against Mann and said that Mann has done more work in the last six months than he had done in 75 years. Kejriwal said that for this reason wrong propaganda is being done against Mann.

Kejriwal on Tuesday promised government employees in Vadodara that the old pension scheme would be implemented if his government was formed in the state. During this, when he was asked about the news about Bhagwant Mann, the AAP convener said, “In the last six months, the work that Man saheb has done has not happened in any government in 75 years in six months. For the first time in 75 years, Punjab has got a hardworking and staunchly honest CM. Built 100 Mohalla Clinics in six months, made electricity free for the people of Punjab, removed 17 thousand new jobs, made 8 thousand teachers confirmed.

Also read: When Modi-Modi slogans started sounding, this was the reaction of Arvind Kejriwal

Kejriwal further said, “Those who are his opponents, do not see anything wrong in their work, then they throw mud, everything is a lie, it is rubbish. That poor man is engaged for the development of Punjab, wants to stop it. The public is watching. People are very happy with his work. I want to ask the opponents that if Bhagwant Mann could make electricity free in six months, then why did these other governments not make electricity free in 75 years. Where did they go with all this money? Who ate Punjab’s money?

Shiromani Akali Dal (SAD) chief Sukhbir Singh Badal on Monday alleged that Mann was deboarded from a Lufthansa plane at Frankfurt airport because he was “drunk”. The Aam Aadmi Party (AAP) has dismissed the opposition’s allegations as baseless. Meanwhile, Union Civil Aviation Minister Jyotiraditya Scindia on Tuesday said he would look into allegations that Punjab Chief Minister Bhagwant Mann was deboarded “due to being drunk”. The minister emphasized that it is important to verify the facts. Congress leader Pratap Singh Bajwa has written a letter to Scindia demanding an inquiry into the matter. 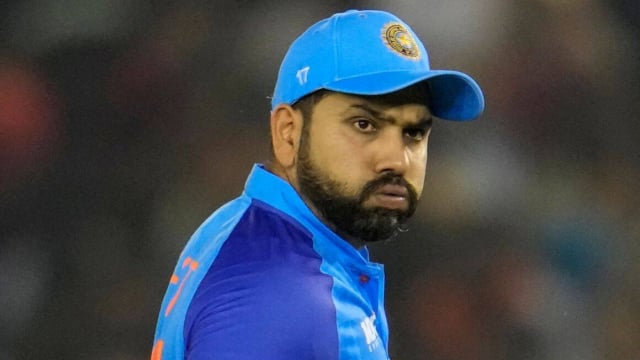