Multiple agencies led by the National Investigation Agency (NIA) on Thursday conducted simultaneous raids at 93 locations in 15 states and arrested 106 Popular Front of India (PFI) activists allegedly involved in financing terrorism in the country. According to officials, it has been termed as the biggest investigation campaign against PFI till date. The highest number of 22 PFI activists were arrested in Kerala during the raids. Its president O M A Salaam was also among those arrested, he said.

PFI was established in 2006. It claims to attempt to launch a new social movement for the empowerment of marginalized classes in India. Officials said the maximum number of arrests were made in Kerala (22). Apart from this, Maharashtra (20), Karnataka (20), Tamil Nadu (10), Assam (9), Uttar Pradesh (8), Andhra Pradesh (5), Madhya Pradesh (4), Puducherry (3), Delhi (3) and Arrests were made in Rajasthan (2). Officials said the arrests were made by the NIA, the Enforcement Directorate (ED) and the police forces of the respective states.

According to officials, the raids were conducted at the premises of persons allegedly involved in providing funds to terrorists, arranging training for them and tricking people to join proscribed organisations. Union Home Minister Amit Shah held a meeting on Thursday. The meeting is understood to have discussed the raids being carried out in the premises of PFI and action taken against terror suspects.

Officials said that top government officials including National Security Advisor Ajit Doval, Union Home Secretary Ajay Bhalla, Director General of NIA Dinkar Gupta attended this high-level meeting. Meanwhile, the PFI has called for a strike in Kerala on September 23 to protest the raids on its offices, leaders’ homes and other premises by various agencies led by the NIA.

PFI state general secretary A Abdul Sattar said, “The state will go on strike on September 23 to protest against the attempt by the Rashtriya Swayamsevak Sangh (RSS)-controlled fascist government to suppress the voice of dissent by using central agencies.” He said that the strike would be held from 6 am to 6 pm. In the backdrop of action against PFI, several Muslim organizations on Thursday appealed to the youth of the community to be patient.

Combat all forms of communalism

Congress leader Rahul Gandhi said all forms of communalism, wherever it may be from, should be countered and there should be a ‘zero tolerance’ policy towards it. Gandhi, in response to a question asked at a press conference in Kochi regarding the nationwide raids on PFI offices and homes of PFI leaders by the NIA and other agencies, said, “All forms of communalism, wherever it comes from, must be fought.” . There should be a policy of ‘zero tolerance’ towards communalism and it should be countered.

The ED has been accused of conspiracy against the anti-Citizenship (Amendment) Act protests in the country, instigating the Delhi riots in February 2020, conspiracy in connection with the alleged gang-rape and death of a Dalit woman in Hathras district of Uttar Pradesh and some other charges. Investigating financial relationships. The probe agency has filed two chargesheets against the PFI and its office bearers in the special court of Prevention of Money Laundering Act (PMLA) in Lucknow.

The ED had filed its first FIR in February last year against the PFI and its student wing Campus Front of India (CFI) on charges of money laundering. He had claimed that the PFI members wanted to “incite communal riots and create an atmosphere of terror” after the alleged gang rape case of Hathras. 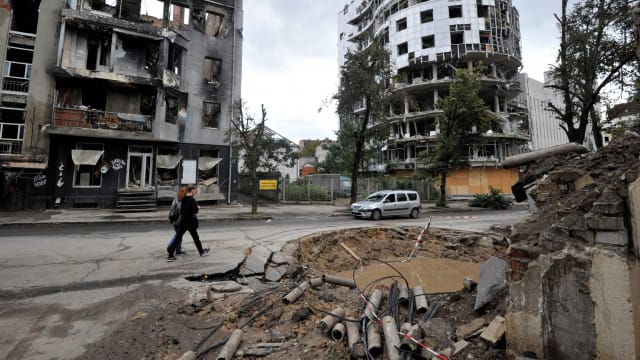 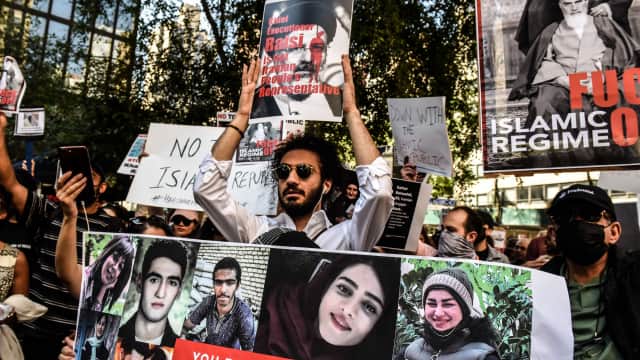