Delhi Police has summoned Bollywood actress Jacqueline Fernandez to once again appear before the Economic Offenses Wing (EOW) on Monday, September 19 at 11 am for questioning in the alleged extortion and money laundering case involving Mahathug Sukesh Chandrashekhar.

Jacqueline, a citizen of Sri Lanka, had also appeared before the EOW on Wednesday in this connection. A senior police officer told that Pinky Irani was with Jacqueline. It was Irani who allegedly introduced Jacqueline to Sukesh Chandrashekhar.

Earlier, he was asked to join the investigation on Monday, but he had requested for a further date citing the already fixed schedule.

Earlier this month, another Bollywood actress Nora Fatehi was questioned by the Enforcement Directorate (ED) for six-seven hours in the case and her statement was recorded. Nora was questioned earlier as well.

Sukesh Chandrashekhar is currently lodged in Tihar Jail. He is accused of duping many people including influential people. It also includes Aditi Singh, wife of Shivinder Mohan Singh, former promoter of Fortis Healthcare.

The ED, in its charge sheet filed on August 17, named Jacqueline Fernandez as an accused in the multi-crore money laundering case involving Chandrashekhar. According to the ED, Nora Fatehi and Fernandes had taken expensive cars and other gifts from Sukesh Chandrasekhar. 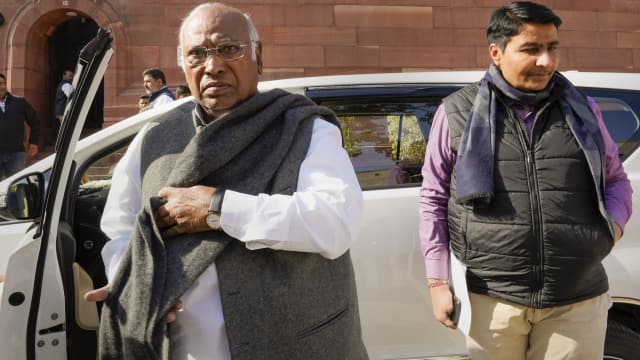 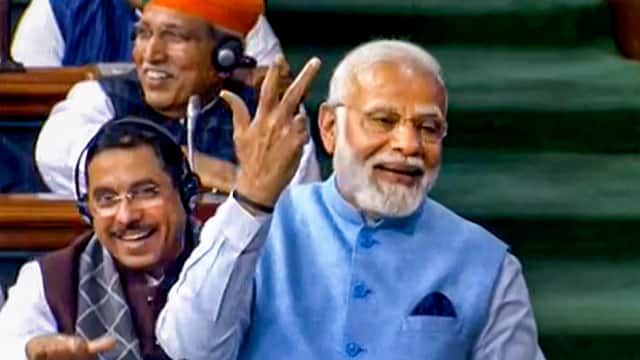