Amritdhari Sikh student had reached the university by putting Siri Sahib, but there he was asked to take off Siri Sahib. It can be seen in the video that the Sikh youth told the police officer there that it was a sign of his religion. He can’t take it off. After this the police officer himself started trying to take off the kirpan the Sikh student was wearing. On this, the Sikh youth very easily says that do not touch it.

After this the police officer handcuffed him and took him with him. There is a lot of anger in the Sikh world as soon as the video went viral. This kind of behavior of American police officer is being strongly condemned by Sikh Sangat.

Manjinder Singh Sirsa, former president of Delhi Sikh Gurdwara Management Committee, tweeted that this incident is very disappointing. I condemn the attitude of the university towards Sikh students. Police and university administration should apologize for this act of theirs. We are trying to free the student from custody. Sirsa has also praised the Sikh student for not taking down his religious symbol. He said that the matter has been referred to the Ministry of External Affairs. He should contact the University of North Carolina in America and get the student released from the police with immediate effect. 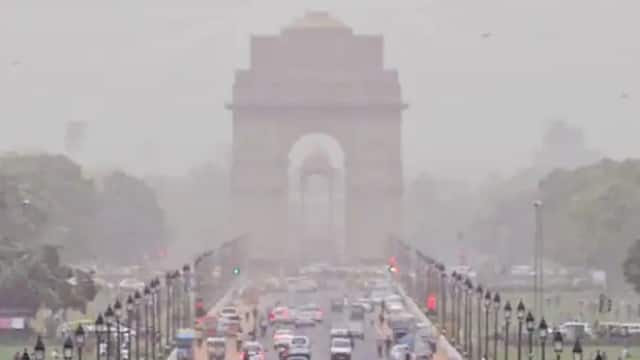