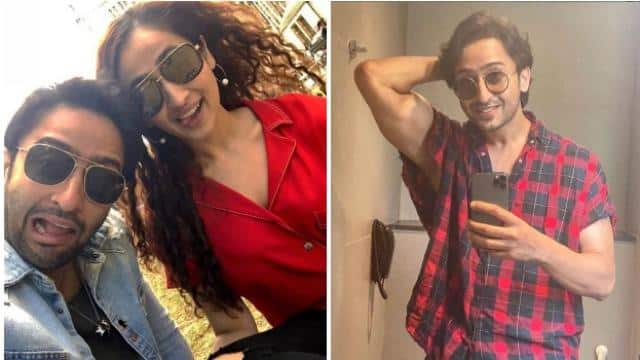 Actor Shaheer Sheikh, who has settled in the heart of crores of people, is going to get married soon. Yes, according to the news, Shaheer Sheikh will be tied up with a married girlfriend Ruchika Kapoor later this month. Recently Shaheer confirmed the relationship by sharing a photo with Ruchika Kapoor.

Ruchika Kapoor is the head of Ekta Kapoor Films. After dating each other for a long time, Shaheer has confirmed the relationship status by sharing photos on Instagram. According to an entertainment portal, the two may marry by the end of November. It will include only close friends and family members. After the court marriage, the two will hold a small celebration at home.

According to the source, it has been revealed from the etimes that Shaheer Sheikh is a very private person. He does not like to talk about his personal life. They have never done this before. Two years ago, Shaheer met Ruchika through a common friend. At the time, Ruchika was busy with the film ‘Judicial Hai Kya’. The two became good friends and started dating a year and a half ago. Now both want to take this relationship forward.