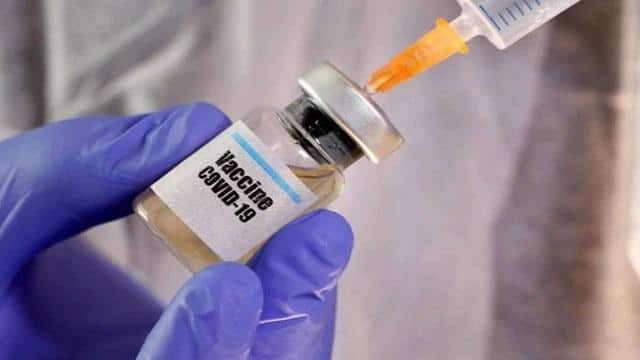 Adar Poonawalla, CEO of the Pune-based country’s largest drug maker Serum Institute of India, said on Wednesday that the corona vaccine would be available in the country by January 2021 if regulatory bodies were approved on time.

In an interview to associate newspaper Mint, Adar Poonawalla said, “We can expect the success of the trials in India and the United Kingdom and if the regulatory bodies are approved on time, plus if it proves to be resistant and effective That the vaccine will be available in India till January next year. “

The Serum Institute is working with the British-Swedish pharmaceutical company Astragenica to manufacture the Kovid-19 vaccine. Kovishield has been prepared by Oxford University and currently the second and third phase trials are going on in the country. It is being prepared by Serum Institute for low and middle income countries.

Poonawala said that thousands of people have been given vaccine supplements in India and around the world without any security concerns. However, he said that it would take two-three years to learn about its long-term effects.