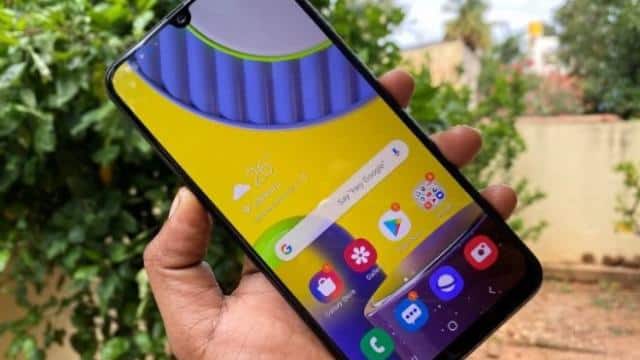 Samsung (Samsung) has been updating all its smartphones to the latest One UI 3.0 based on Android 11 since last month. Until now this update was only released for premium smartphones. But now the company has added this update in the budget smartphone segment as well. Samsung Galaxy M31 has become the first budget smartphone to receive the One UI 3.0 update. On Christmas, the company had invited Galaxy M31 users to join the beta program to start this process. Now within a month Samsung has started giving One UI 3.0 update to all users.

Some users in India have shared screenshots of the Android 11 update of the Samsung Galaxy M31. Which shows that the update has started and will reach all users in the coming days or weeks. Updates include M315FXXU2BUAC, M315FODM2BUAC and M315FDDU2BUAA versions.

Some of the Corona vaccines have been found very difficult, fear is persecuting Pakistan – do not loot terrorists