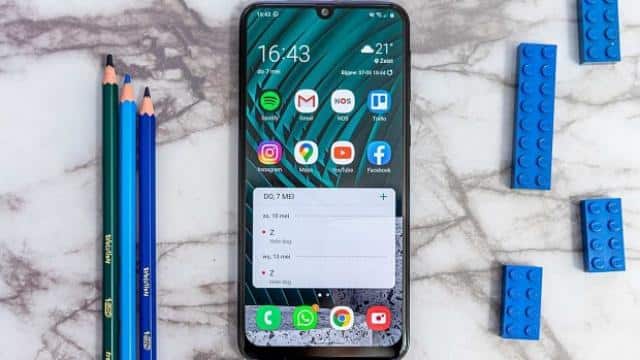 The Samsung Galaxy M12 smartphone has been launched by the company on Friday. This leading smartphone has been spotted on many certification websites. Some time ago 91mobiles had informed that the mass production of this phone in India has started in the company’s Noida factory. It was clear that the Samsung Galaxy M12 is ready to be launched in India soon. But now the company has officially launched this phone in Vietnam. The phone has been listed on Samsung’s Vietnam website with all the specifications. Let us tell you about all the features and price of the phone.

>> Samsung has given waterdrop notch for selfie camera in the display of this smartphone.

>> This smartphone runs on One UI, the company’s custom user interface based on Android 10.

>> Samsung has introduced this smartphone with three variants 3GB + 32GB, 4GB + 64GB and 6GB + 128GB storage. The storage of this Samsung smartphone can be increased to 1TB via microSD card.

>> The phone has a 6,000mAh battery for power backup, which comes with 15 W super fast charging technology.

Samsung Galaxy M12 Price
No information has been revealed on the website about the price of the phone. However, with the launch of this phone in Vietnam, it is clear that soon it can enter India. The company has introduced the phone in Attractive Black, Elegant Blue and Trendy Emerald Green color.

Two drunk girls waved a knife and asked the women, take out the goods, otherwise they will kill them

Nagaland: After claiming the diamonds, the entire village was engaged in excavation, the government ordered an inquiry