In the 14th match of the Road Safety World Series 2022, India Legends has reached the first position of the points table by defeating England. The Sachin Tendulkar-led team has played a total of four matches so far in which two matches have been won, while the other two matches were washed out due to rain. India Legends is currently on top with 12 points. Behind them are the West Indies and Sri Lanka Legends, who have not lost a match so far, but India Legends is on top with a better net run rate. The net run rate of India Legends has gone up to +2.886 after a thumping win over England. At the same time, the net run rate of West Indies and Sri Lanka is +1.701 and +1.610 respectively.

Chasing this mountain-like target, the England team could score only 130 runs in 15 overs for the loss of 6 wickets. During this, Phil Mustard played the highest innings of 29 runs, while Rajesh Pawar took the highest three wickets for India by spending 12 runs in three overs. 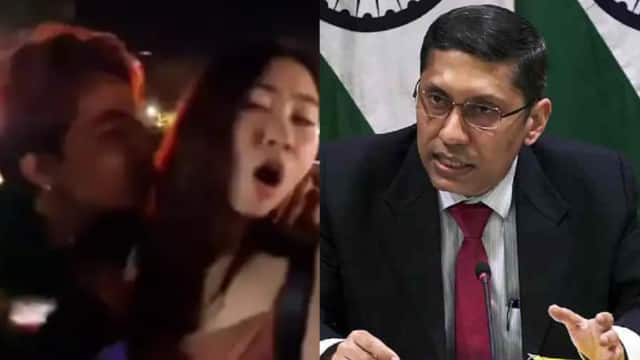 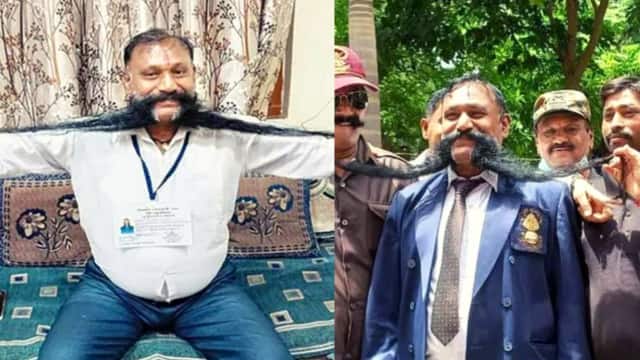