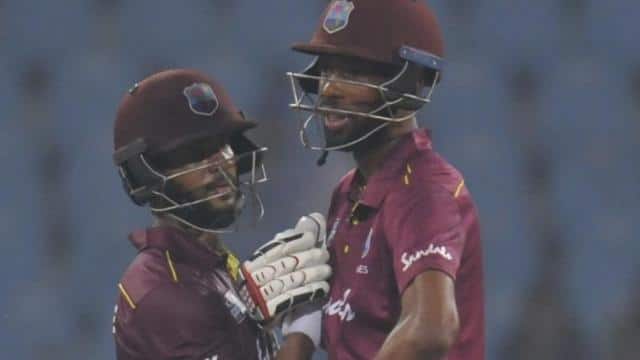 Before the T20 series against New Zealand starting on 27 November, the West Indies Cricket Board has made a big change in its team. All-rounder all-rounder Roston Chase has been named vice-captain of the ODI team for the tour, while wicketkeeper batsman Nicholas Pooran, known for his explosive batting, has been appointed as the vice-captain of the T20 squad. The West Indies team has completed its quarantine period on the tour of New Zealand.

West Indies Cricket Chief Selector Roger Harper said, “Chase has a lot of experience and will prove to be very useful for fellow players and coaches. Captain Jason Holder will get a lot of help from within and outside the field. Roston Chase has played 30 ODIs for the West Indies so far and in that Chase has scored 520 runs as well as 15 wickets.

Nicholas Puran is counted among the most explosive batsmen in T20s and his performance over the last few years has also been very good for the Caribbean team. Puran has played a total of 21 T20 matches for the West Indies so far, scoring 353 runs at a strike rate of 124.73. Puran also has good experience of T20 leagues played in India and abroad. The West Indies team is scheduled to play three T20 and two Test matches on the tour of New Zealand, which will begin with the T20 series from 27 November.

The internal troubles of the Congress were not stopping, Kapil Sibal asked- Can any national party work without a president

Governor encircles political violence in West Bengal, Mamta said – goons have been brought from outside