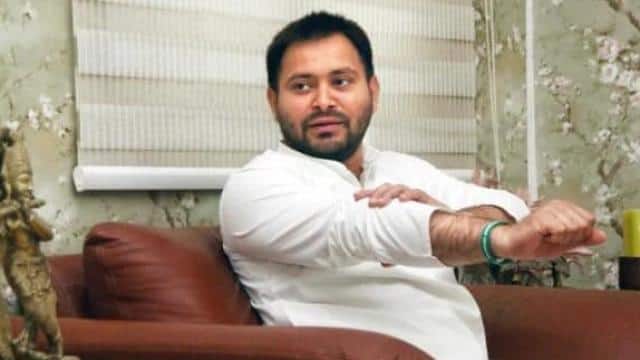 The Rashtriya Janata Dal (RJD) claimed on Tuesday that it is clear from the reports received from its candidates and workers from across Bihar that the Grand Alliance is winning in this election. According to the trends available on the Election Commission website, the NDA is moving towards a majority, while the RJD-led grand alliance is lagging behind.

RJD tweeted, “We are in touch with candidates and activists from all fields and information received from all districts is in our favor.” Counting will occur by late night. The government of the Grand Alliance is sure. Bihar has changed. All the candidates and counting agents remain in the counting hall till the counting of votes is completed. ”

He said, “According to the latest data we have, we are ahead in 84 seats. Postal voting has not yet been counted in many places. You stick to the last minute. We are giving examples like 12 thousand in Mahanar, 14 thousand in Fatuha and 10 thousand in Suryagarh, but we are showing the lead on TV.

At the same time, RJD MP Manoj Jha said that Bihar is going to get its government and no one can stop it. I request the Chief Minister, whose farewell is certain, that he should not ask the returning officers to slow down the counting of votes. They can just delay their defeat.

Special arrangements have been made for Virat Kohli’s stay in Australia, know details