The air in Delhi is continuously spoiling the health of the people. In such a situation, the demand for closure of schools of children was being raised continuously because an order has been issued to close the school up to class VIII in Noida. Now Chief Minister Arvind Kejriwal has announced that primary schools will remain closed from tomorrow i.e. November 5. Kejriwal held a press conference regarding the deteriorating climate of the capital. He said that we are taking all necessary steps to control pollution. That’s why we are closing all primary schools in Delhi from tomorrow. Apart from this, outdoor activities are being closed for all classes above fifth.

CM Kejriwal says that to curb pollution in the capital, it is being considered to implement odd-even on vehicles. At the same time, primary schools in Delhi will remain closed till the pollution situation improves. Earlier, National General Secretary of Confederation of All India Traders (CAT) Praveen Khandelwal had urged the Lieutenant Governor of Delhi VK Saxena to issue an order to close private and government schools till the pollution level improves.

In view of severe air pollution in Delhi, the Delhi unit of BJP on Friday demanded the AAP government to order closure of all schools in Delhi. Addressing a press conference at the Delhi BJP office, the party’s national spokesperson Shahzad Poonawalla said that the AAP government should shut down all schools while playing with the lives of children. Poonawalla said, “Chief Minister Arvind Kejriwal, who is working as a part-time chief minister of Delhi, should tell the people what steps his government has taken to check pollution in the city.” At the same time, Delhi BJP President Adesh Gupta said that if the Kejriwal government does not issue an order to close all the schools, then the party will protest on the streets. 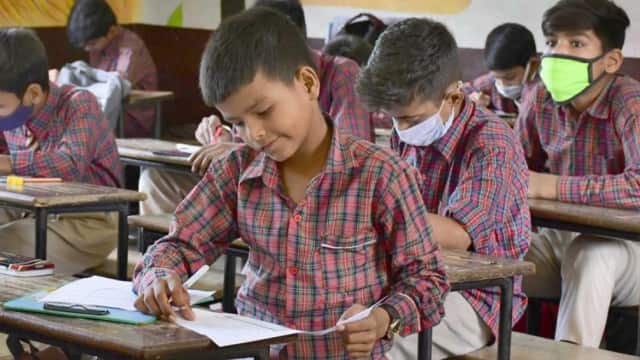 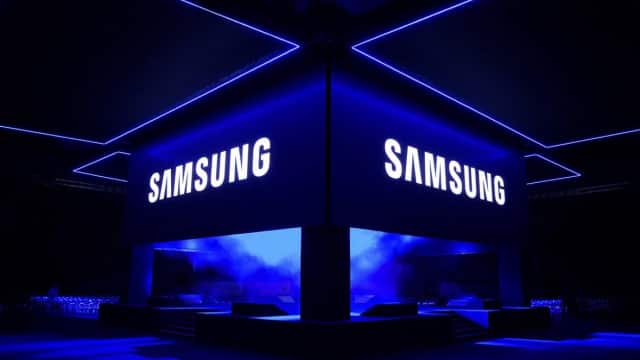