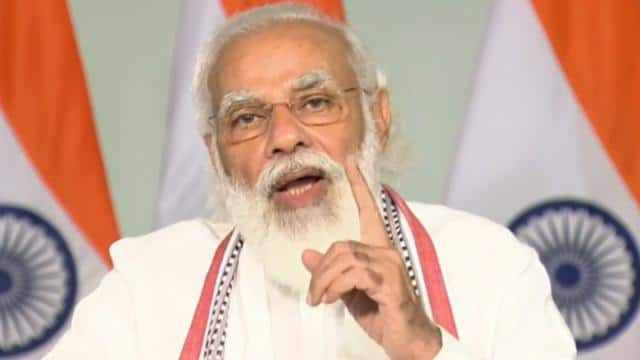 PM Narendra Modi has said that fighting corruption is not the work of any single agency, but it is a collective responsibility. Addressing the National Conference on Vigilance and Anti Corruption, PM Modi said that dynasty corruption has become a big challenge in front of the country. The PM also said that corruption, economic crime, drugs and money laundering, terrorism terror funding are all interlinked.

PM Modi said that in the past years, the country is moving ahead with an approach of zero tolerance on corruption. Now the benefit of the poor through DBT is reaching 100 percent of the poor directly. Due to DBT alone more than 1 lakh 70 thousand crore rupees are being saved from going into wrong hands. Today it can be said with pride that the country has left that era of scandals behind.

PM Modi said, “In the past decades, we have seen that when one generation of corruption does not get the right punishment, then the other generation commits corruption with more power. He sees that when nothing has happened to the crores of rupees in the house, who earns crores of rupees, he gets encouraged. Because of this, in many states it has become part of the political tradition. This dynasty of corruption, which goes on from generation to generation, makes the country hollow like a termite. ”