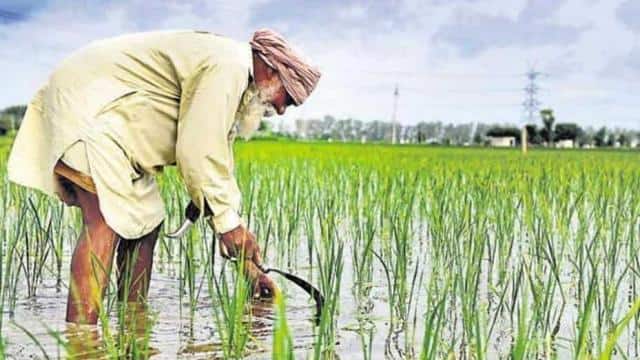 Under the Prime Minister Kisan Samman Nidhi Yojana (PM Kisan Samman Nidhi Yojna), Rs. 1,364 crore has been paid to 20.48 lakh unqualified beneficiaries. This information has been given by the Union Agriculture Ministry in response to the information sought under the Right to Information (RTI). The government recently transferred Rs 2,000 in the accounts of the beneficiary farmers under the seventh installment on 25 December.

There are two categories of ineligible beneficiaries

In response to the RTI application, the Union Agriculture Ministry stated that two categories of ineligible beneficiaries have been identified, the first being farmers who do not meet the qualifications, while the second category is the farmers who pay income tax. RTI applicant Venkatesh Nayak obtained these data from the government. He said that more than half (55.58 percent) of the ineligible beneficiaries are in the income tax payer’s category. The remaining 44.41 percent are farmers who do not meet the qualification of the scheme.

Nayak said that the information received under the Right to Information Act-2005 shows that under the PM-Kisan Yojana, which started in 2019, Rs 1,364 crore was paid to disqualified beneficiaries by July 2020. The RTI applicant said that according to the data, a large number of ineligible beneficiaries are in five states Punjab, Assam, Maharashtra, Gujarat and Uttar Pradesh.

PM Kisan Yojana has started in the year 2019

The Pradhan Mantri Kisan Samman Nidhi (PM Kisan) scheme was started by the Central Government in the year 2019 and under this, marginal or small farmers or those who have less than two hectares of agricultural land, they get a total of six thousand rupees in three equal installments in a year. Amount of Rs.

Terrorist organizations like Khalistani and Al Qaeda, planted posters of wanted terrorists in the context of 26 January attack in Delhi

You will not be able to buy these Samsung phones from next year, know what is the reason behind this?