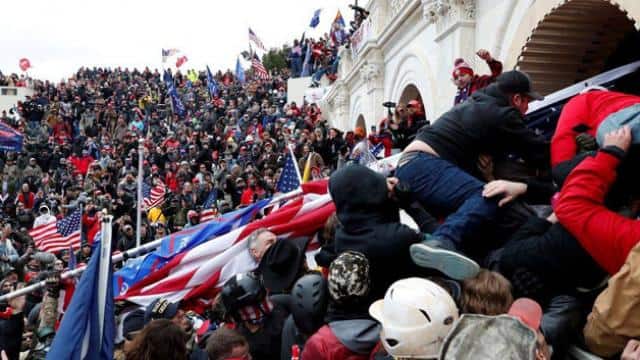 “Where are they?” A Trump supporter roaming the halls of the Capitol Building (US Parliament) sought to know from other supporters present there. These people were pushing every door with the flag of the outgoing US President Donald Trump in their hands. ‘They – MPs, staff members and other personnel – were hiding under the table during this time, hiding themselves on their knees, praying and the picture and violence arising from the ideological divide in the country was very close Were feeling 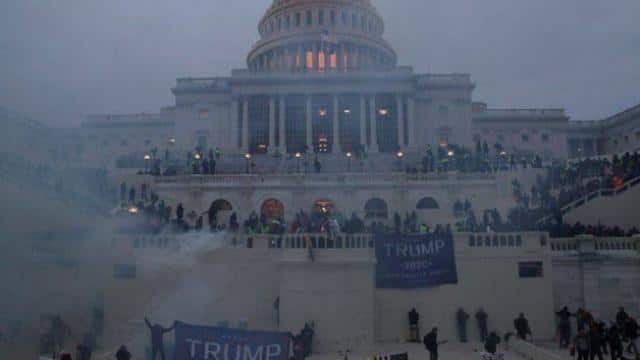 America had never encountered these scenes in its long democratic history. People had taken guns. One woman was shot by police while three others were also killed in emergency medical conditions. Trump’s flag was hanging from the Capitol Building. The graceful round dome that adorned the building was filled with smoke of teargas. Pieces of broken glass were scattered everywhere. 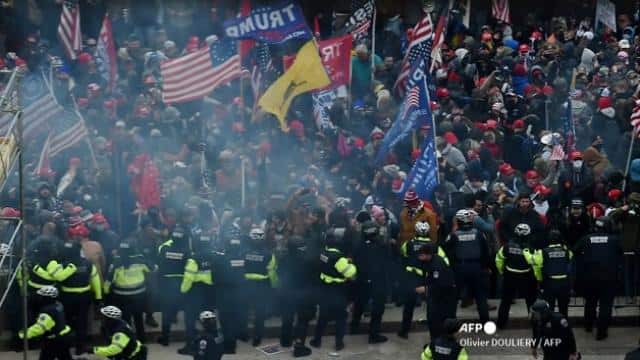 A crowd of Trump supporters seized the seat of the presiding officer of the Senate, creating havoc on the Speaker’s office and the Senate stage of the House. At the same time one of them shouted, “Trump won that election.” He made fun of the leaders of the House, photographed the Speaker of the Lower House House of Representatives Nancy Pelosi and one of them stepped on his desk. Was also kept. Not only this, some Trump supporters also occupied the chair where Vice President Mike Pence was seated during the process of certifying election votes during the House proceedings just a short time ago. The verification process was completed after midnight. 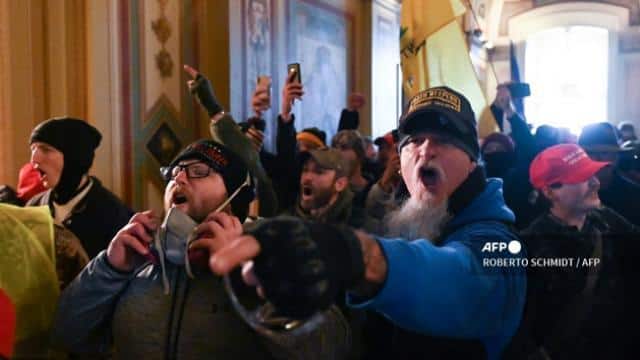 It began on the day of President Donald Trump’s reckless attempts to retain power when Parliament began the process of certifying the victory of newly elected President Joe Biden. Trump had told the crowd in Ellipse in the morning that he would accompany him to the Capitol, but he did not go. Instead he sent them off with provocative rhetoric. 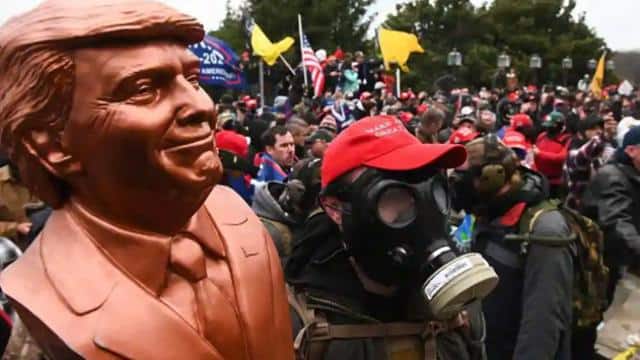 He said, “If you will not fight wholeheartedly, then you will not have any country to survive. Those who are weak go first. This is a time of strength. “His lawyer Rudy Guliani told the crowd,” Let’s hear the fight. “Police said they had recovered two pipe bombs. One from outside the Democratic National Committee and the other from a vehicle near the cooler. 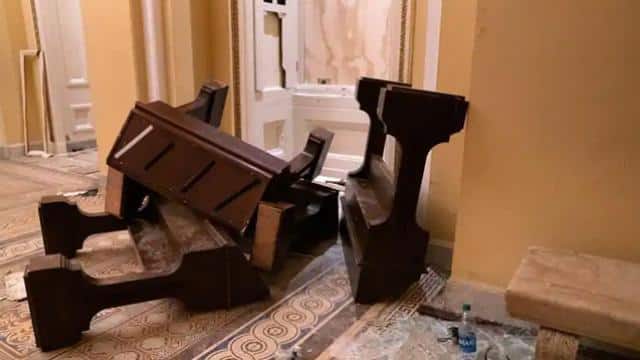 Despite all this, Trump said to the miscreants 90 minutes after the MPs were fired, “We love you.” You are very special. ”He then requested her to go home. After this, the authorities gradually took control of the situation. During this period, security personnel allowed some people to leave the building peacefully. Only about a dozen people were arrested after the disturbance. According to the local Democrat Rep. Chris Papais of New Hampshire at around 1.15pm, the Capitol Police knocked on his door and said, “Leave everything and get out as soon as possible.” It was supposed to put a stop to how quickly these protesters surrounded law enforcement. “At 2 am, Republican Senator Chuk Grassley and Vice President Mike Pence were expelled from the Senate. The last words recorded before the microphone was broadcast live from the Senate were “protesters have come inside the building.” 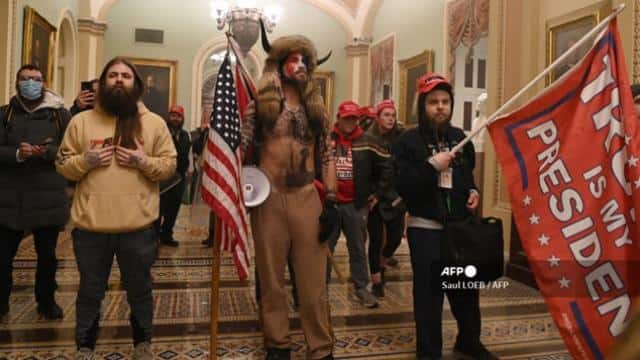