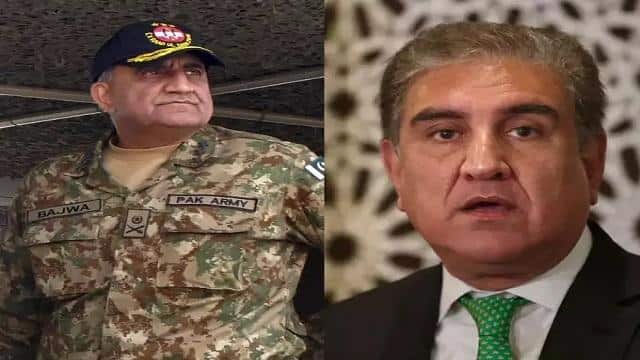 The Pakistani MP made a sensational revelation about the Wing Commander Abhinandan. MP Ayaz Sadiq said that PM Imran Khan himself refused to come to the meeting called for the reception. When the army chief came in, his legs were shivering and he was sweating on the forehead.

He said that Foreign Minister Shah Mehmood Qureshi said that if the greetings are not allowed to cross the border, India will attack Pakistan at 9 pm.

Ayaz Sadiq said- I remember Shah Mahmood Saheb was in the meeting, in which the Prime Minister refused to come. The Chief of Army Staff arrived but his legs were shivering. Sweats were on the forehead.

Sadiq further said – Foreign Minister Shah Mehmood Qureshi Sahab told us that Khuda’s intention is to let Abhinandan go back to India, because at 9 o’clock at night, Hindustan is attacking Pakistan.

He said that no Hindustan was to attack, but to kneel down and send him back to the reception. Which he did.

Controversial statement of famous poet Munawar Rana on the terrorist attack in France, said – If you make an offensive cartoon, you will kill it