Pakistan has put brakes on the journey of Shihab Chottur, who went on Haj pilgrimage from Kerala, India to Saudi Arabia. Shihab had reached the Wagah border after traveling about 3,000 kilometers from Kerala, but due to lack of visa, Pakistani officials stopped him at the border itself. After this, on behalf of Shihab, a person from Lahore, Sarwar Taj, filed an application in the High Court. In this, a demand was made to allow Shihab to go to Saudi Arabia on foot via Pakistan. However, the court rejected the application seeking permission to 29-year-old Shihab.

Shihab Bhai, a resident of Kerala, started his journey from Kerala in June this year. By the time he reached Wagah border last month, he had traveled nearly 3,000 kms. But he was stopped by Pakistan’s immigration officials at the Wagah border as he did not have a visa. On Wednesday, a division bench of the Lahore High Court dismissed a petition filed on Shihab’s behalf by local citizen Sarwar Taj. The bench noted that the petitioners were not related to Indian citizens, nor did they have power of attorney to approach the court.

The court also sought complete information about Shihab, an Indian national, which the petitioner could not provide. Significantly, while starting the journey in June, Shihab had said that he would perform Hajj in Saudi Arabia in 2023 and for this he had already started on foot. The distance from Shihab’s home in Kerala to Mecca in Saudi Arabia is 8,640 km. Out of this, he had reached Wagah border while traveling 3000 kms. Shihab, a resident of Malappuram district of Kerala, had planned to reach Saudi Arabia in February 2023 via India, Pakistan, Iran, Iraq and Kuwait, which could not be completed. 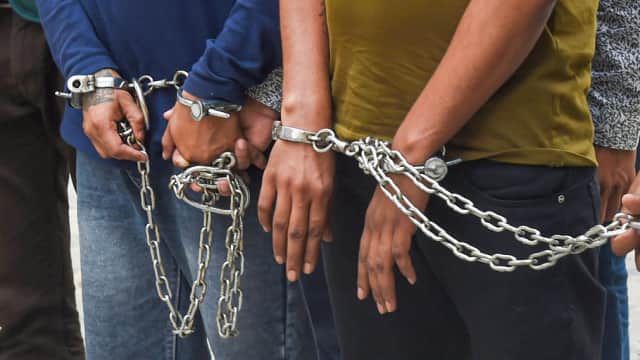