Who can forget the day of the beginning of Taliban rule in Afghanistan. People sitting on top of the plane and then Afghans falling like paper from the sky. That scene still floats before my eyes. On 15 August 2021, the Taliban seized Kabul, the capital of Afghanistan, and easily took the reins of power. Then the bearded Taliban fighters, holding rifles in their hands, took out their ‘victory procession’.

Now Afghanistan is in the grip of serious problems like poverty, drought and malnutrition. The economy here is going into a trough and people have come to the point of starvation. Even internationally, many countries have not recognized the Talibani government. At the same time, the dominance of Taliban in Afghanistan is also seen as a victory for Pakistan and defeat of America.

In the Talibani government, many people within it are being sidelined because Pakistani fundamentalists have made their place in it and all of them are ready to live and die for Islamabad. Although the expectations that Pakistan had from the Talibani government have not been fulfilled, but a mountain of troubles has arisen for Pakistan itself. There is a crisis of refugees coming from Afghanistan in Pakistan as well as terrorist activities have increased here.

There is also a big challenge for the government of Pakistan. Tehreek-e-Taliban Pakistan, a large organization of terrorists, wants to capture power by terrorizing Pakistan. This organization is considered responsible for most of the terrorist incidents in Pakistan. After the Taliban took power in Kabul, the TTP’s spirits are also high. Now it easily gets American weapons from Afghanistan.

The border dispute between Afghanistan and Pakistan is not new. Although the tension was reduced through talks, but now again tension has arisen on the border. In 1893, a border line of 2670 km was determined between the two countries. Now Afghanistan has said that it divides the tribal communities which include the Pashtuns. At the same time, Pakistan, formed in 1947, does not accept this border because it was made by the British government and at that time even India’s border was there.

Pakistan failed at international level too 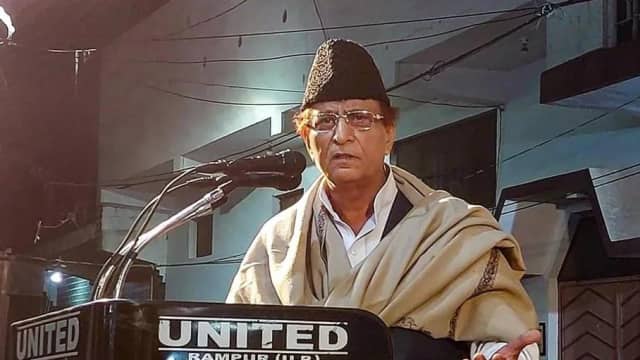 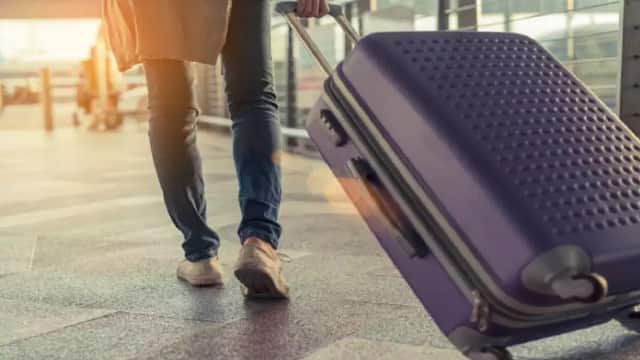