Mulayam Singh’s wife passed away in July. SP National President Akhilesh Yadav has left for Delhi from Lucknow due to the news of the deteriorating health of his father Mulayam Singh Yadav. It is believed that Aparna Yadav can also go to Delhi. However, no confirmation has been made by the party regarding this yet. According to the information, Shivpal and Yadav and Aparna Yadav’s husband Prateek Yadav are already present in Delhi.

There was treatment there for several days. After that he was discharged from there. SP President Akhilesh Yadav and his wife Dimple went to the hospital and took the condition of Mulayam Singh Yadav. In July also Mulayam Singh Yadav was admitted to Medanta. At that time he had a problem with the intestine, however after treatment he got relief and was sent home. Mulayam Singh Yadav often faces health related problems. 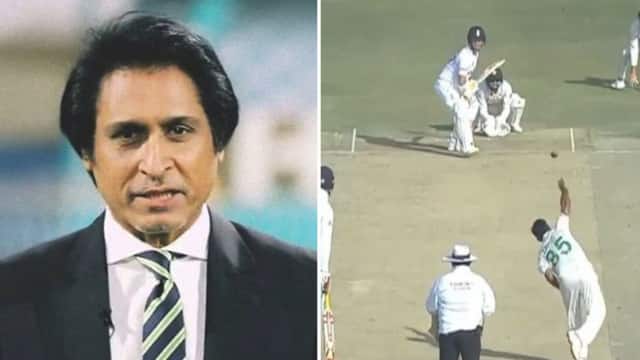