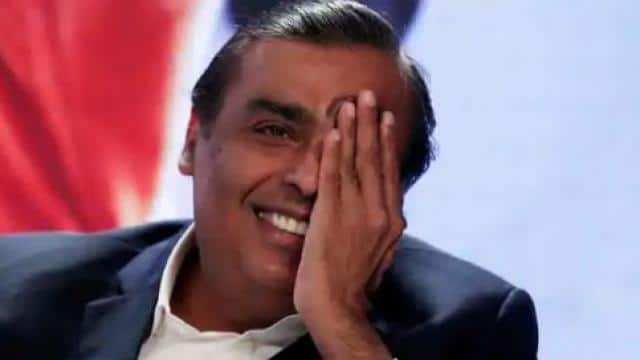 Mukesh Ambani, India’s richest rich, has dropped two places to seventh in the latest list of world’s top 10 rich. He was ranked fifth on Friday. Today, Reliance Industries shares saw a decline of nearly five per cent in the stock market. This has also impacted RIL chairman Mukesh Ambani’s net worth. According to the Forbes Real Time Billionaire List, Mukesh Ambani’s net worth decreased by $ 3.7 billion on Monday till around 11 pm. His assets now stand at $ 74.6 billion. Mukesh Ambani, Asia’s greatest aristocrat, has been overtaken by Elon Musk and Warren Buffett. Mark Zuckerberg’s wealth has also declined due to a steep drop in Facebook shares on Friday, although he remains in fourth place with $ 96.7 billion. In the first place is Amazon CEO Jeff Bezos.

Let us know that the real-time billionaire rankings of Forbes provide information about the fluctuations in public holdings everyday. This index is updated every 5 minutes after the stock market opens in different parts of the world. Networth of individuals whose property belongs to a private company is updated once a day.

Sushmita Sen spoke openly on romance with 15-year-old Rohman Shawl, saying- Me, she and my children, we are a team