Akhilesh Yadav, who is trying for unity of opposition parties against BJP, has made a big attack on BSP chief Mayawati. Even said that Mayawati does what the BJP tells her to do. Said that Mayawati has become such a leader to benefit the BJP, who is imprisoned in her own jail and her jailer is sitting in Delhi.

Reacting to questions from reporters on Thursday, Akhilesh said that the BSP does what the BJP tells it to do. He said that Mayawati’s target is not BJP but SP. Even in the elections, the BSP fields such a candidate, because of which the SP loses. She said that she is not fighting the BJP, she is lodged in a jail built by her, her jailer I think is sitting in Delhi.

Akhilesh said that in the last two assembly elections of Uttar Pradesh, the BJP government could not have been formed without the help of BSP. Referring to Mayawati’s previous decisions, Akhilesh said that the BSP supported the NDA candidate in the presidential election. Similarly, he did not say anything in the Azamgarh by-election and after two days he supported the BJP.

Even before this, Akhilesh Yadav has been accusing the BSP and Mayawati of colluding with the BJP. For the first time he has used words like jail and jailor. It is believed that Akhilesh has targeted this for Mayawati not coming out of Lucknow. Akhilesh wants to say that Mayawati has been limited to Lucknow at the behest of BJP. However, the SP contested the 2019 Lok Sabha elections in alliance with the BSP. Five SP candidates and 10 BSP candidates won the election. After this alliance proved unsuccessful, it broke up. 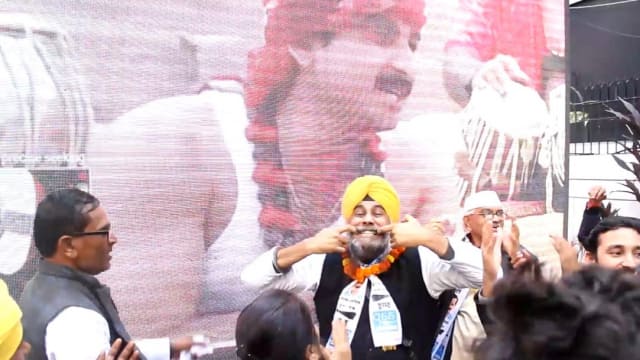 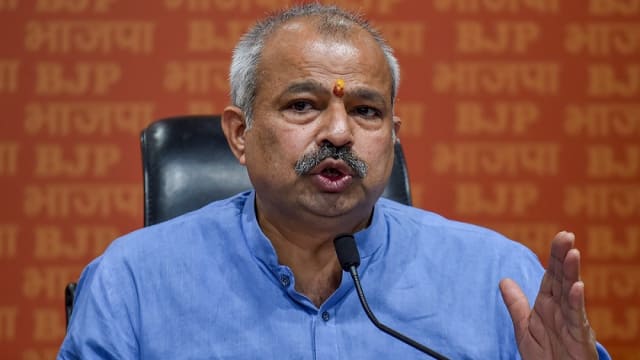