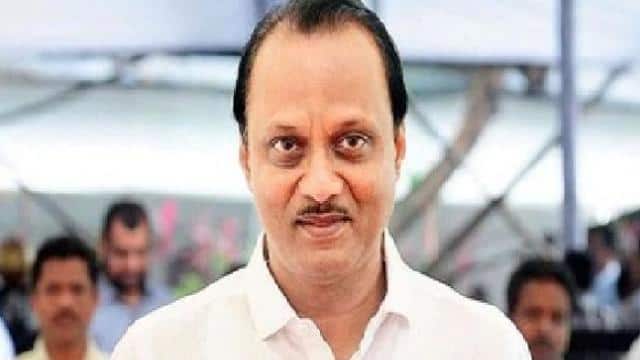 Maharashtra Deputy CM Ajit Pawar’s corona test has come positive. He is admitted in a hospital in Mumbai. Leaders who are holding rallies for the Bihar elections are also falling prey to Corona. Recently, Shahnawaz Hussain, star campaigner of Bihar BJP, was found to be Corona positive.

Shahnawaz Hussain gave this information by tweeting. First he has written that I am admitted in the trauma ward of AIIMS. I am fine not to worry Shortly after this, he tweeted that in the past I came in contact with some people who were found to be Corona positive. I also got myself tested today in which I have been found to be Covid 19 positive. He has written that- I request all those people who came in contact with me in the past that they should get their corona examined as per the guidelines of the government.

State Health Minister Mangal Pandey, Rajiv Pratap Rudy and Deputy Chief Minister Sushil Modi have also quarantined after Shahnawaz’s tweet. It is being suspected that corona may have been found positive.

INDvAUS: McGraw told why it would be difficult for Pujara to score this time

Kamal Nath removed from the list of star campaigners, Congress will go to court against Election Commission