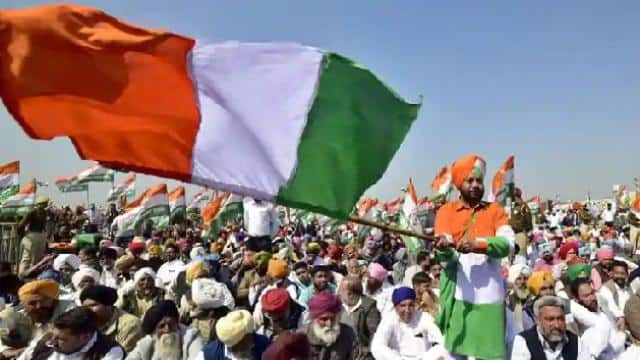 Madhya Pradesh By Election Result 2020: Counting of by-elections in 28 assembly seats of Madhya Pradesh is in the last round. Results of more than two-thirds of the seats have been released so far. The results of some seats are yet to come, but the winning candidate can be estimated based on the estimate of the number and increase.

The nexus between BJP and former Congress leader Jyotiraditya Scindia led from the beginning and led to a resounding victory in 19 seats till the last round trends. At the same time, Congress, which has lost Siddhinaya and his supporting legislators, may have to be content with only 9 seats.

According to the data released by the Election Commission (results.eci.gov.in), the results of 17 seats have been declared so far, in which BJP candidates on 12 seats and Congress candidates in 5 seats were clearly won. Have been At the same time, counting on the remaining seats is in the final stage. Which candidate won or lost on MP’s 28 assembly seats by how many votes? See further details of the seat-wise candidates who won

New rates of petrol and diesel are released, check your city price in this way