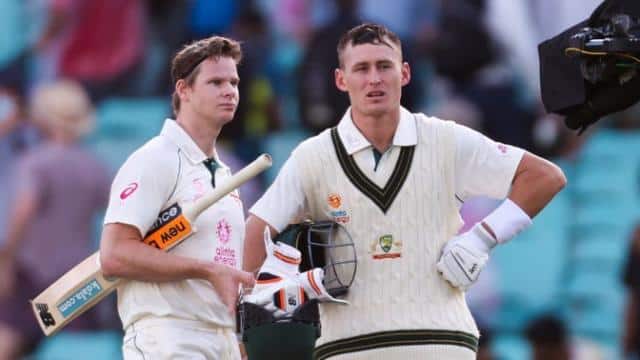 AUSVIND3rd Test Day 4: The third match of the four-match Test series between India and Australia is being played at the Sydney Cricket Ground. Australia’s team is playing its second innings. Earlier, India were all out after scoring 244 runs in the first innings. Australia scored 338 runs in their first innings. Kangaroo team captain Tim Paine won the toss in this match and decided to bat first. The series is currently at 1-1. The first match of the series between the two teams was played in Adelaide, which was won by Australia by eight wickets, while in the second match India retaliated by eight wickets.

Second ball of the day and Labuschagne gets a life!

04:31 AM: The fourth day of play begins. From Australia, Steve Smith and Marnus Labuschen are at the crease. Bumrah throwing the first over.

PM Modi to burn ‘Golden Victory Torch’ today on the 50th anniversary of Indo-Pak war, read the highlights of the event

The Mahagathbandhan will continue the movement till the return of agricultural laws, Tejashwi said – plot to mortgage the land of farmers