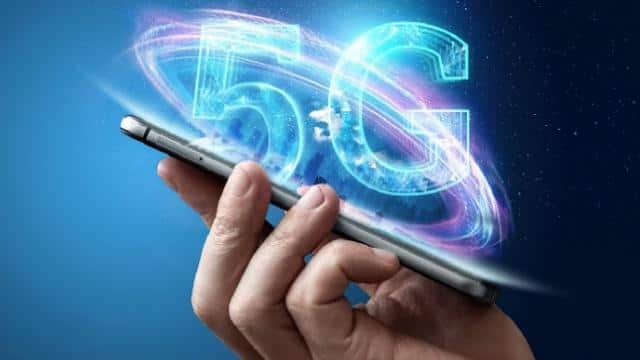 Domestic company Lava is preparing to bring its 5G smartphone. Lava’s 5G smartphone will come for less than Rs 20,000. This was told by Sunil Raina, president and business head of Lava International, to The Economic Times. The company is targeting a smartphone range of 6,000 to 10,000 rupees. The company will soon enter the mid-price range. Raina has told that 5G shift is happening in the market and we will be there too.

Target of 5% smartphone volume share by the end of the year
Raina has told that we will launch 5G phones in the price segment of Rs 15,000-20,000. Lava is targeting a 5% smartphone volume share by the end of this year. Currently, the market is dominated by Chinese brands such as Xiaomi, Oppo, Vivo, Realme and South Korean company Samsung. Lava is known for its wide offline distribution network, with the company now focusing on online channels in partnership with Amazon. In addition, the company will start selling handsets through its own e-commerce website.

R&D Unit from China to India
The company has increased its production capacity of smartphones to 30 million units and feature phone capacity to 45 million units. The company wants to push it further. Also, the company has shifted its research and development and design unit from China to India. Lava has started making Nokia branded smartphones and is also in talks with Motorola for such a partnership. It is working with US companies such as AT&T and General Electric to provide affordable smartphones.

‘Mystery spinner’ Varun Chakraborty may be out of the team for Australia tour, know what is the reason