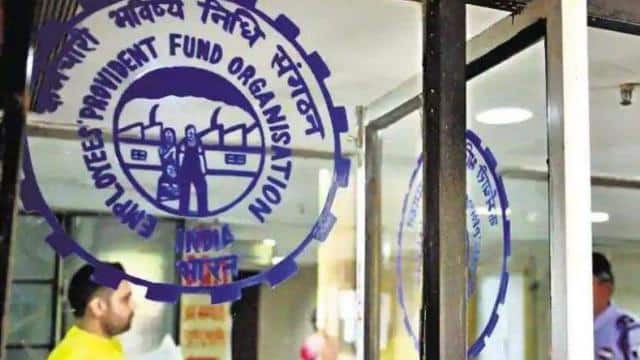 The Labor Ministry has suggested something to the Parliamentary Committee of the Ministry which, if accepted, may increase the take home salary of employed people but may cause loss to pensioners. The Ministry of Labor has suggested to reduce the contribution of both employees and employers in the Employees Provident Fund (EPF) from 12% to 10%.

Apart from this, the Ministry suggested to make the pension of EPF members practical, saying that the pension should be received according to the contribution. If both these suggestions are accepted then the TEM home salary of the employed people will be increased, but the pension of EPFO ​​pensioners will decrease.

According to the Times of India report, senior officials of the Labor Ministry told the Parliamentary Committee that EPFO ​​has more than 23 lakh pensioners who get a pension of Rs 1000 every month, while their contribution to PF is one-fourth of it. Was also less. These officials argue that if the pension system is not made contribution-based, it will be difficult for the government to run it for a long time.

In fact, the Central Board of Trustees had last year questioned the Ministry of Labor that it was recommended to increase the minimum pension amount to Rs 2000 or 3000 in August 2019 under the EPF pension scheme, but why it was not implemented. Sources said that the ministry said that raising the minimum monthly pension to Rs 2,000 per subscriber would lead to an additional financial burden of about Rs 4,500 crore and if it was increased to Rs 3,000 per month, the burden would be Rs 14,595 crore.

Read also: Interesting facts: this name is the most popular in the world, not Ram in India, it is the name at the top

At Thursday’s meeting, officials acknowledged before the committee that a portion of the EPFO ​​funds invested in the stock markets turned into bad investments and losses in the Corona period resulted in these investments. Sources said that officials told the committee that out of the total fund of Rs 13.7 lakh crore of EPFO, only Rs 4,600 crore i.e. only 5% of it is invested in the markets.

Due to Corona, the center suspended all flights from the UK till 31 December